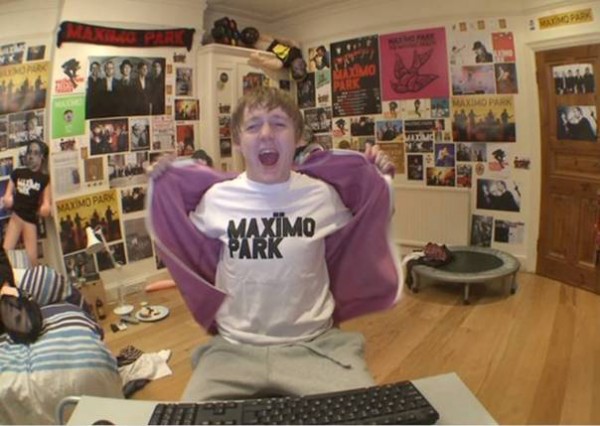 In the ingenious video for their new single, “Hips and Lips”, Maximo Park tackle fan obsession and mania taken to new and often hilarious extremes, with the help of Thomas Turgoose, the talented young British actor who broke through in Shane Meadows’ critically acclaimed film This is England, which netted him the British Independent Film Award for Most Promising Newcomer.

The single and new album “The National Health” will be out on June 11th 2012 via V2/Cooperative Music.