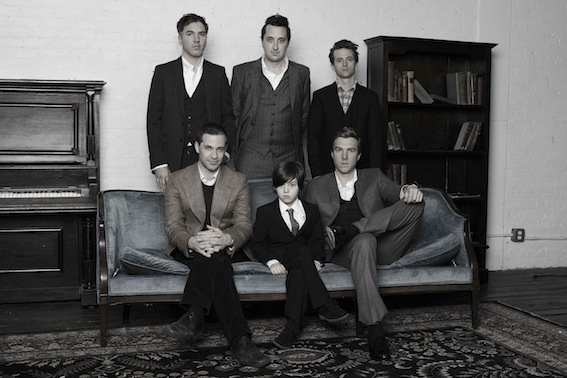 With their much-anticipated new album Heaven due for release 4th June 2012, the Walkmen’s London Village Underground show sold-out the same day as it went on-sale last month, confirming their growing status as one of America’s most celebrated bands of the past 10 years. Thankfully New York’s finest have just announced news of an Autumn tour that takes in major UK cities like Glasgow and Manchester before reaching London for a performance at London’s Forum on 1st November. Upcoming UK/Ireland live info below:

Listen below for the new track “Heartbreaker”: