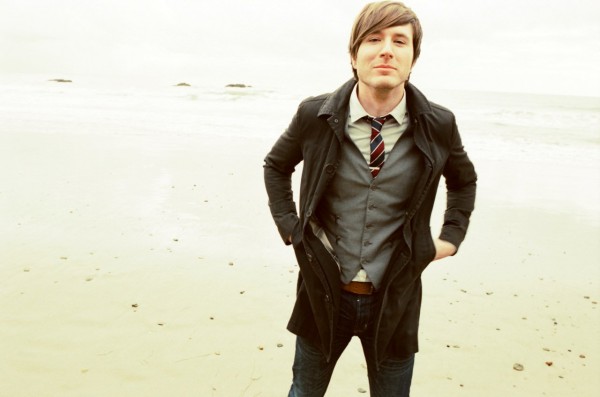 Owl City, aka Adam Young, has been busy writing his third album and now, with a UK release announcement imminent, he is thrilled to announce his return to the UK on 7th August 2012 with a show at Kings College, London.

The leak of one of his new tracks “Dementia” has sparked a great deal of excitement and intrigue, with some describing the collaboration with Blink-182’s Mark Hoppus as the perfect pairing. Adam describes the track as dealing with the “crazy, schizophrenic thoughts and feelings” he experienced in the wake of the success of his chart-topping 2009 platinum debut album Ocean Eyes. He hints that songs like ‘Shooting Star’ on his new album will appeal to fans of house, trance, dub-step, and other styles of EDM with its big euphoric house beats…and mentions some of the great trance DJs of the last decade (Armin van Buuren, ATB, Above & Beyond, Tiësto, Ferry Corsten) as his influences…