Scooter normally only for thirty minutes at a Clubland show, tonight they have three times that amount of time so what do they have in store for the crowd tonight. The intro shows explosions and lasers welcoming the band to the stage and when that is over they show Gary Glitter is still alive with their version of the glam rock hit ‘Hello! (Good to be Back) which is more rare than glam. Singer H.P.Baxxter might be slick and outrageous but he has a kind of daft cool about him with a lot of people in the crowd dressed up like him with bleached blond hair sparkly t-shirts and silver rings he asks the crowd what the question is and break into the song ‘The question is what is the Question?’ which has striking catchy keyboard chords and laser beams that blind you with the light. Tonight you do hear some new material but it’s more of a greatest hits set including all the hits like ‘I’m Raving’ the amazing ‘Neeaja’ which has all the girl dancing dressed up as kinky angels and when the beats bang, the riffs hit in and everyone is on their feat for songs like ‘Jumping all over the world’ and the iconic ‘Weekend!’ this band really show why they are so popular producing a live show that can compete with all the big names in the music business. They leave the stage before coming back onstage for the encore. They break into the song ‘Fire’ which has fire breathing girls and as many flames as Rammstein and a pretend guitar solo but it is really nice to watch and you hear the cheers when they break into ‘Ramp! (The Logical Song)’ which is probably their most popular song. They end on a medley of songs and a standing ovation. Scooter have always mixed up the genres and they showed tonight they can play any they want mixing rock riffs with Dub-Step, classical and every dance genre under the sun. Some people might think that Scooter are a joke but with performances like to night they show quite the opposite and show how important they are to the dance genre.

Scooter – Setlist
Intro (Stadium Techno Inferno)
Hello (Good to be Back)
Call me Manana
Jumping all over the World
The Question is what is the Question?
I’m Raving
Only One
Nessaja
Leading Horse
David doesn’t Eat
Jumpstyle Medley
J’Adore Hardcore
Weekend!
Jump the Rock (Whatever you Want)
Posse (I need you on the Floor)
One (Always Hardcore)
Maria (I like it Loud)
————
Fire
Ramp! (The Logical Song)
Coldwater Canyon / Move your Ass /Endless Summer / Hyper, Hyper. Move your Ass

The Unkindness of Ravens – Virus

Of Mice and Men @ The Underworld 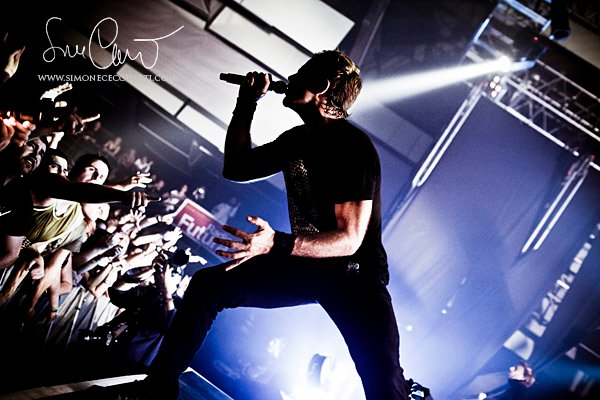 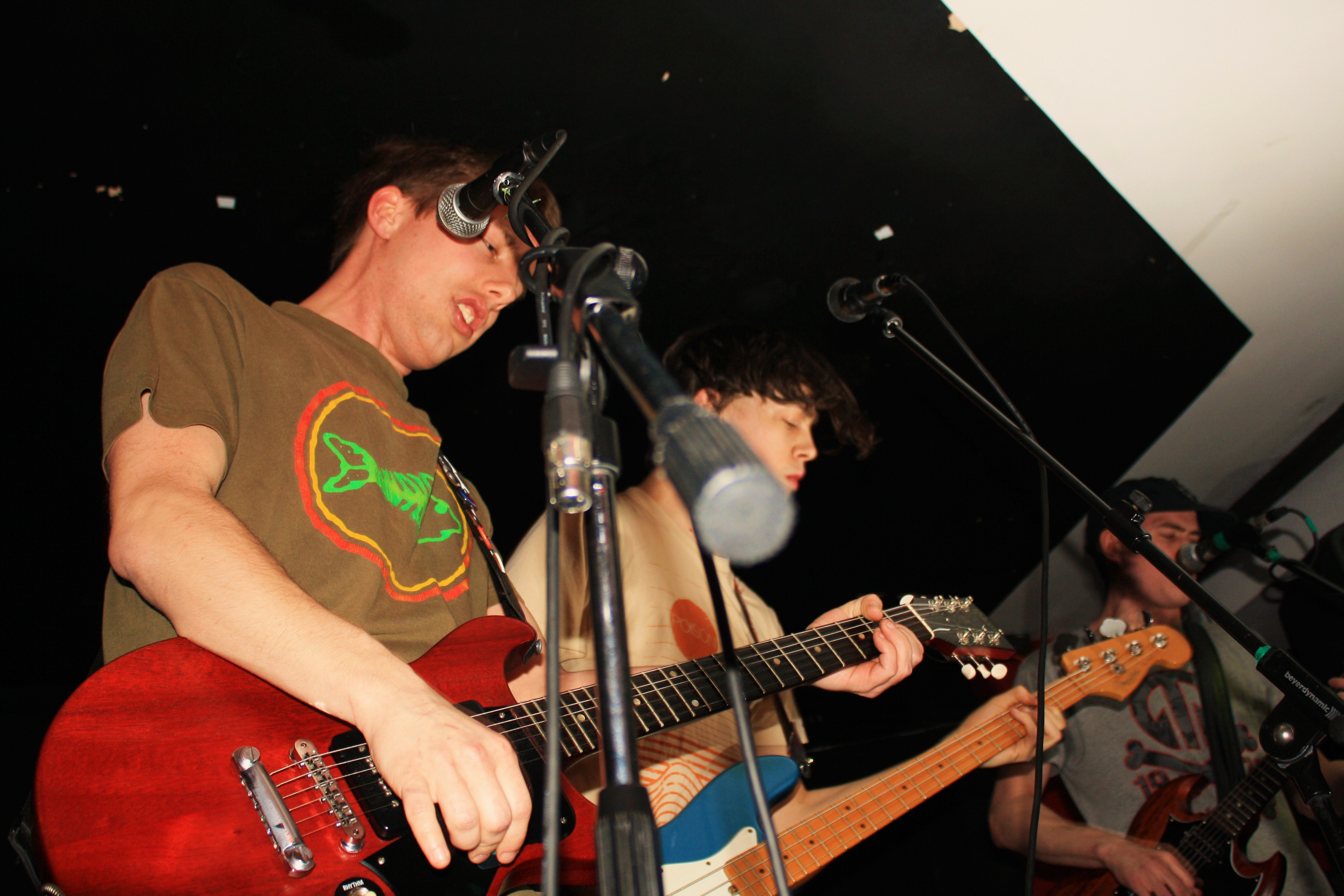