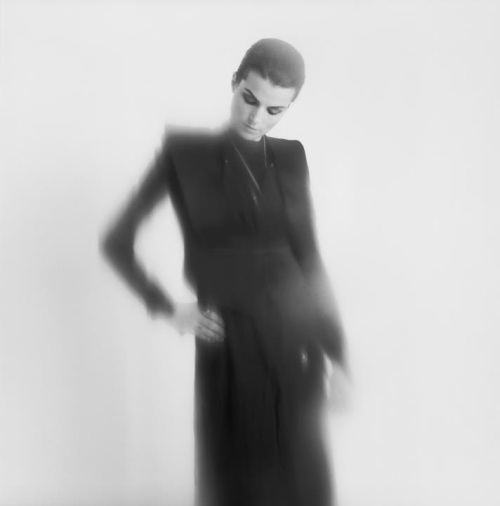 Sugar and synths abound on Karin Park’s new single ‘Restless’. Sugar, synths, and some kind of sinister feverish drive. Park may initially seem like a ethereal presence with her breathy vocals and electro instrumentation, but there’s an undeniable dark edge to proceedings, with increasingly bleak lyrics being spoken in such a fairylike tone, and the synths regularly take the plunge from cute electro to something teetering on the brink of a goth club’s EBM/Industrial floor. It’s not a massively danceable track, but its hook catches without fail, and there’s something in its sheer twisted persistence that refuses to let this be DJ filler material.