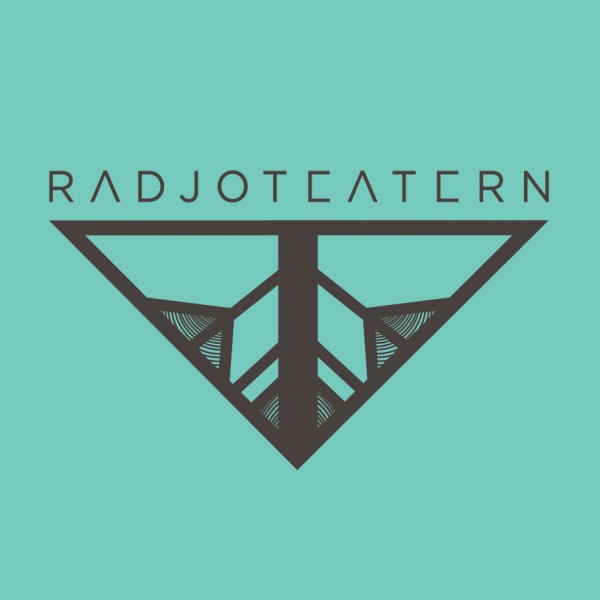 Radjoteatern was created by the duo pentti Lindén and pontus englund in 2010. they came up with the name radjoteatern (the radio theatre) during a trip to egypt where they noticed that almost the only thing that was played in the egyptian taxis was arabian radio theater.

Both of them worked with quite different styles of music before the duo was formed, but met in their fascination with electronic music. With radjoteatern they started experimenting with synths, drum machines and sampling, mixed with acoustic instruments.

the band has earned attention for their music on various blogs and communities, and several tracks has also been remixed by artists such as Show your Shoe (Switzerland), Class74 (Argentina), Pootee (Japan)  and Curfew (United Kingdom). in 2012, the duo is working on their first album, where they also cooperate with additional artists such as nick Martin (Hyper heart, Raketen!) and Max nilsson (Funkalics).the first single,‘Cumin’, was officially released on the 20th of january 2012, and a tour with gigs in Sweden is planned during the year.