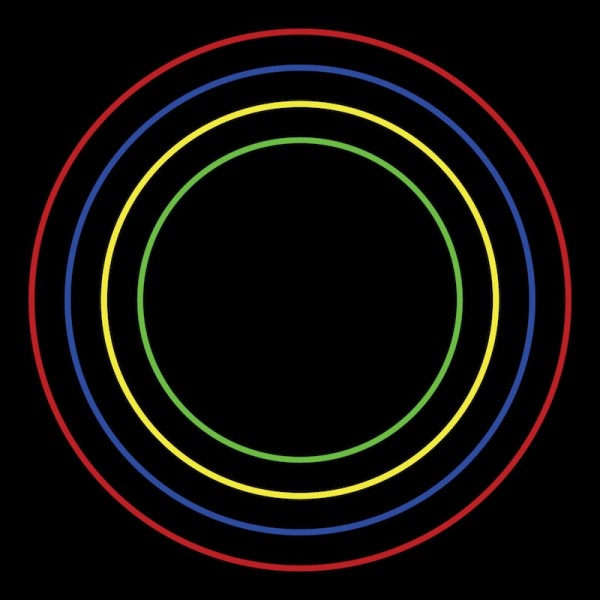 Bloc Party will release their new album ‘FOUR’ on August 20th 2012 via Frenchkiss Records. Produced by Alex Newport (Death Cab For Cutie, The Mars Volta, At The Drive-In), the album was recorded and mixed in New York and will mark the bands first full-length since 2008’s acclaimed ‘Intimacy’.

The band have announced a string of European, US and festival appearances following a two year absence from the stage, which will give fans the first opportunity to hear new material from their forthcoming album as well as those classic tracks from the band’s 10 year history. The overwhelming demand resulted in the UK dates instantly selling out, the band adding a third date at New York’s Terminal 5, and Splendour In The Grass festival where the band play a headline slot selling out within 45 minutes!

Watch the ‘FOUR’ album trailer below…