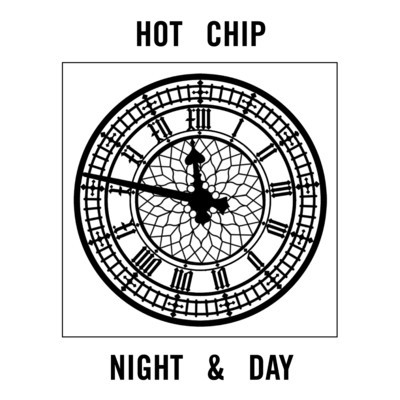 In Our Heads is Hot Chip’s fifth and new album and the single just released is Night And Day. Indie dancers are already playing the galactic video directed by Peter Serafinowicz.
Remixed by Daphni for a limited edition 12” released on Record Store Day, the single includes The 2 Bears featuring Trim remix and the exclusive B-side entitled Jelly Babies

Night And Day is a synth driven disco tune, immediately accessible with its extremely danceable bassline and Bee Gees style repetitive chorus that once it’s stuck in your head there’s nothing you can do about it. Irresistible and boring at the same time. They can do better.

The single is now available on 12” and via digital download.