Night by Night feature Ben Christo from Sisters of Mercy but they are a far different band. They are a pompous kind of UFO meets Bon Jovi American rock band with a singer that just rubs you up the wrong way with his arrogance and jokes that are just not funny in between songs. They do have some catchy songs though and you find yourself humming along to them, but do they really have what it takes to get to the next level. I at the moment think the answer is no, but they do have a lot of potential that if marketed in the right way could take them far in the American market. The only thing they do have a lot of competition in their genre of choice so they will have to show why they are the ones to succeed. The band might have just been going for too long and have missed their chance but we will just have to wait and see.

Deadly circus Fire are a new hot property in the metal scene and they are as deadly as fire and cutting you like ice with a slice of Mudvayne meets Tool Esq dynamic metal. They deliver songs from their new album ‘The king and the Bishop’ to a room full of journalists and friends and a few people that saw their talked about set at the Bloodstock festival last year. The new album is cut into two half’s and you can see there is many sides to this band, many layers the face behind the painted clown makeup that melts under the heat. This band are infectious and are going to invade the metal magazines in the next year you will see posters of each member very soon with stickers on the front of Rocksound. They even bring on a mask to show another identity for one of their songs which really makes it an Erie feeling in the venue which is already full of sexy stilt walkers and crusty juggles. It’s a circus, a media frenzy and there is metal in the air and it’s technical and brutal with a pedal collection that looks more like the control panel of the Starship Enterprise how on earth they can work out which one does what, I have no idea. They haven’t been going that long and their sound is of a band that has been going far longer than they have, and with a singer that has a very unique vocal style. I think people will find they have a lot to offer and they can catch them on their UK tour all around England.

Master and the Mule – The View From Nowhere 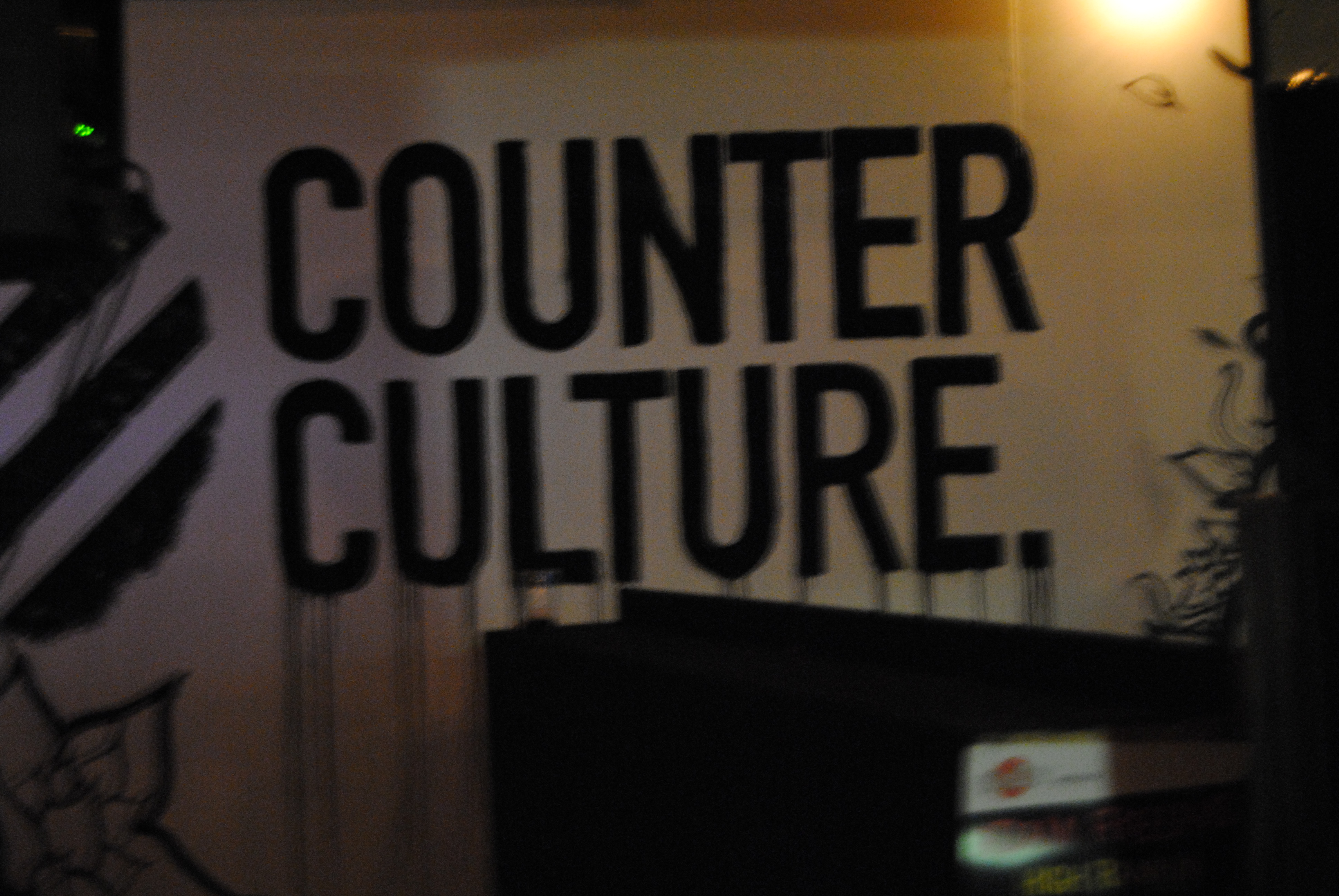