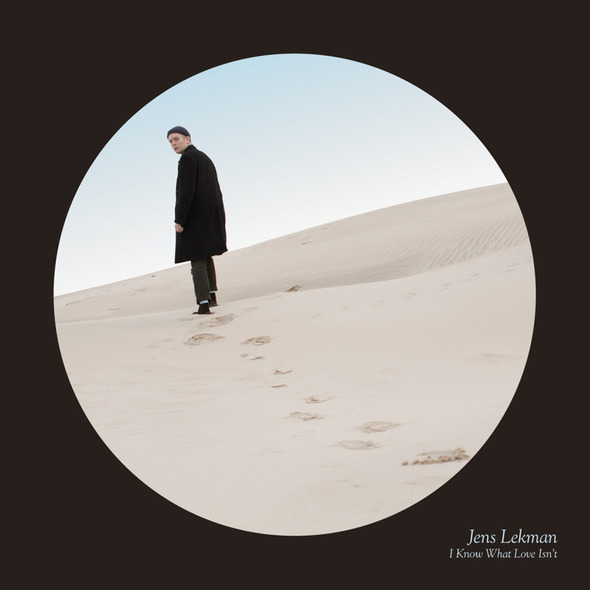 Jens Lekman has announced his new album ‘I Know What Love Isn’t’ will be released on September 3rd 2012 via Secretly Canadian in the UK. It’s his first full-length album in five years no less. Jens will head off on a full UK/EU tour the week after release in September, calling at three dates in the UK including Hackney Empire on the 20th September. Full details are below.

Jens has also unveiled a brand new track from ‘I Know What Love Isn’t’. Stream ‘Erica America’, as premiered by Pitchfork just now:

Items & Things go Down & Out