New CocoRosie Video We Are On Fire 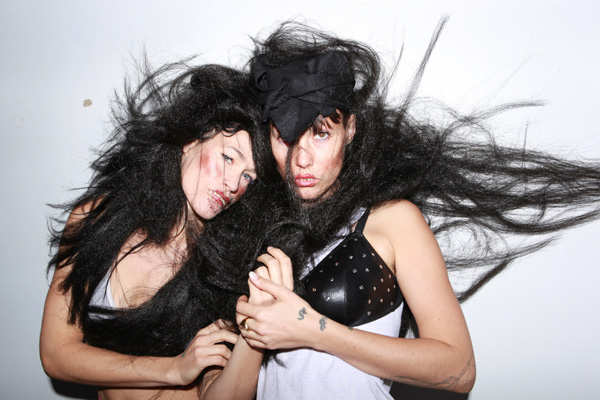 The stunning, cinematic CocoRosie video ‘We Are On Fire’ has just been released yesterday and was dircted by Emma Freeman (emmafreemanfilms.com). It features CocoRosie AKA sisters Bianca and Sierra Casady, as well as Biño Sauitzvy & Rebecca Wright.

CocoRosie will release their new 7″ single on Monday (11th June 2012), the first new music since their ‘Grey Oceans’ LP. ‘We Are On Fire’ was produced by Dave Sitek, while the b-side features Antony Hegarty on backing vocals. CocoRosie are appearing at Antony’s Meltdown Festival on 4th August.