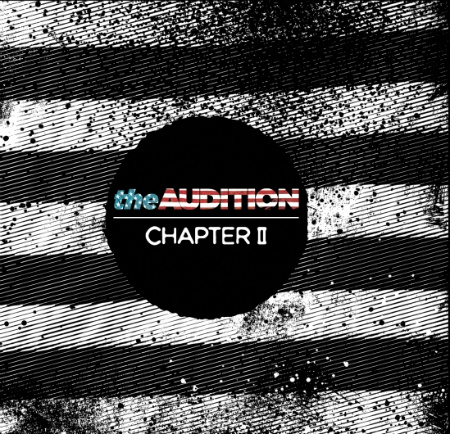 Chicago pop-rockers The Audition’s latest effort Chapter 2 is a six-track EP sporting all of the in-your-face power that you expect from a pop-punk release. In an ever-expanding and ever-popular genre, it is increasingly difficult to stand out, but The Audition immediately prove to have some tricks up their sleeve. Opener Who Do You Think You Are sneers and reproaches just as the title suggests, in a tremendously catchy vein. This attention to choruses and hooks works to the band’s benefit, and is a trademark; and as demonstrated on You Make Me Sick, the frontman Danny Stevens’ direct and powerful vocals also helps them stand out. Another highlight of this record is Evil, a spiky song about a femme fatale that will be stuck in your head for quite some time, and once again demonstrates The Audition’s large-scale potential.

The TenFiveSixty – Do This For Me