I forgot how mind-bendingly good The Gaslight Anthem are at what they do. I’m sure that makes me a terrible person and an even worse fan, but in my defence, going to Camden Town’s Koko club on a dismally grey Monday evening restored my faith in them and American Punk Rock in general, and believe me when I say, it never normally does that. See, while I was well aware that 45, Gaslight’s new single from their forthcoming record Handwritten, is one of the best rock songs of the year, I was labouring under the misguided apprehension that all the most vital Punk bands that American soil has produced were either past their prime, split up or too underground to ever come to these shores. What happened last Monday night kicked sand into the eyes of that thought and left it for dead as Gaslight tore the place a new one and asserted their place as not only one of America’s best Rock bands, but also one of the world’s most exciting.
However, first up was Stockholm’s very own Twopointeight, these guys have been supporting punk rock luminaries for as long as they’ve been around so this gig should be nothing new for them, but the capacity crowd that greets them doesn’t seem to be willing to give them much more than the time of day. Not that this phases them, they put as much of themselves as they can into their brand of dependable, blue collar punk rock that isn’t a million miles away from the sound of tonight’s headliners and manage to convert slightly impatient tolerance into polite interest and, by the end of their set, they’ve turned that into the first of many ovations of the night. A testament to their quality, considering that frontman Fredrik Eriksson can give a shout out to the one guy that came for them. It’s a fascinating start, and leaves the now full Koko impatient for the return of New Jersey’s best musical export since… some other guy who singer Brian Fallon will probably chin me if I mention.
Suddenly the house lights go down and their trademark backdrop goes up, The Beastie Boys’ Sabotage creeps over the screaming and The Gaslight Anthem, expanded to a five piece with Brian Fallon’s Horrible Crows bandmate, and erstwhile guitar tech Ian Perkins, launch into Great Expectations and send all 1410 people assembled here bananas. To an outsider it could almost be funny how much the assembled throng here, most of whom I would be willing to bet don’t hail from across the Atlantic, seem to relate to the deeply personal lyrics of Brian Fallon. On the surface one would assume his lyrics, with many references to New York, New Jersey, Diners and his own blue collar upbringing would only be of relevance to him and people like him, but to look closer is to find songs about death (their best known track the 59 Sound), the redemptive power of Rock and Roll (the aforementioned 45, and the Joe Strummer tribute I’da Called you Woody, Joe), heartache (the vast, vast majority of their songs) and adolescents becoming adults (Great Expectations). With these incredibly relatable themes in mind it’s no real surprise that this crowd sings them with the gusto they do. The reason that they seem to be singing some of the guitar riffs is a little less profound. They sound fucking awesome.
Truth be told I’ve always had Gaslight down as the kind of band that would be amazing live if you loved the songs, if not then they were lacking something. Monday night completely demolished that though, there wasn’t any pyro, there weren’t any big screens but it felt exciting just to watch them, the way it’s exciting to watch Arcade Fire or the Ramones. Fallon is a truly underrated frontman forcing the crowd’s attention on him whether he’s playing guitar or not, the whole band look like they’re having the time of their lives, grins plastered on their faces from opening to encore, playing like men possessed. They even manage to get away with two covers in their set, the first being a mesmerizing cover of The Animals’ House Of the Rising Sun which sounded like it should have been on the soundtrack to Apocalypse Now, and a planet sized closing cover of The Who’s Baba O’Riley which. Gaslight’s timeless sound means that these songs, both of which were released at least forty years ago, fit seamlessly into the set, and Baba O’Riley especially sounds tailor made to close their gigs.
But after all that, it’s always going to be about the songs, however many times Fallon leaps off the drum riser while spitting water into the air, however many times he crowd-surfs from the V.I.P box, it will always be about his sensational, unifying songs that only he can put out. Every song I’ve mentioned before was performed and each one of them was a moment to remember for a very long time afterwards, but there were even more that I’ve missed that were just as monumental. Biloxi Parish, Film Noir, The Diamond Church Street Choir, Drive, each one of them could only come from this most special band and if what we’ve heard of Handwritten is any indication, there’s plenty more still to come. 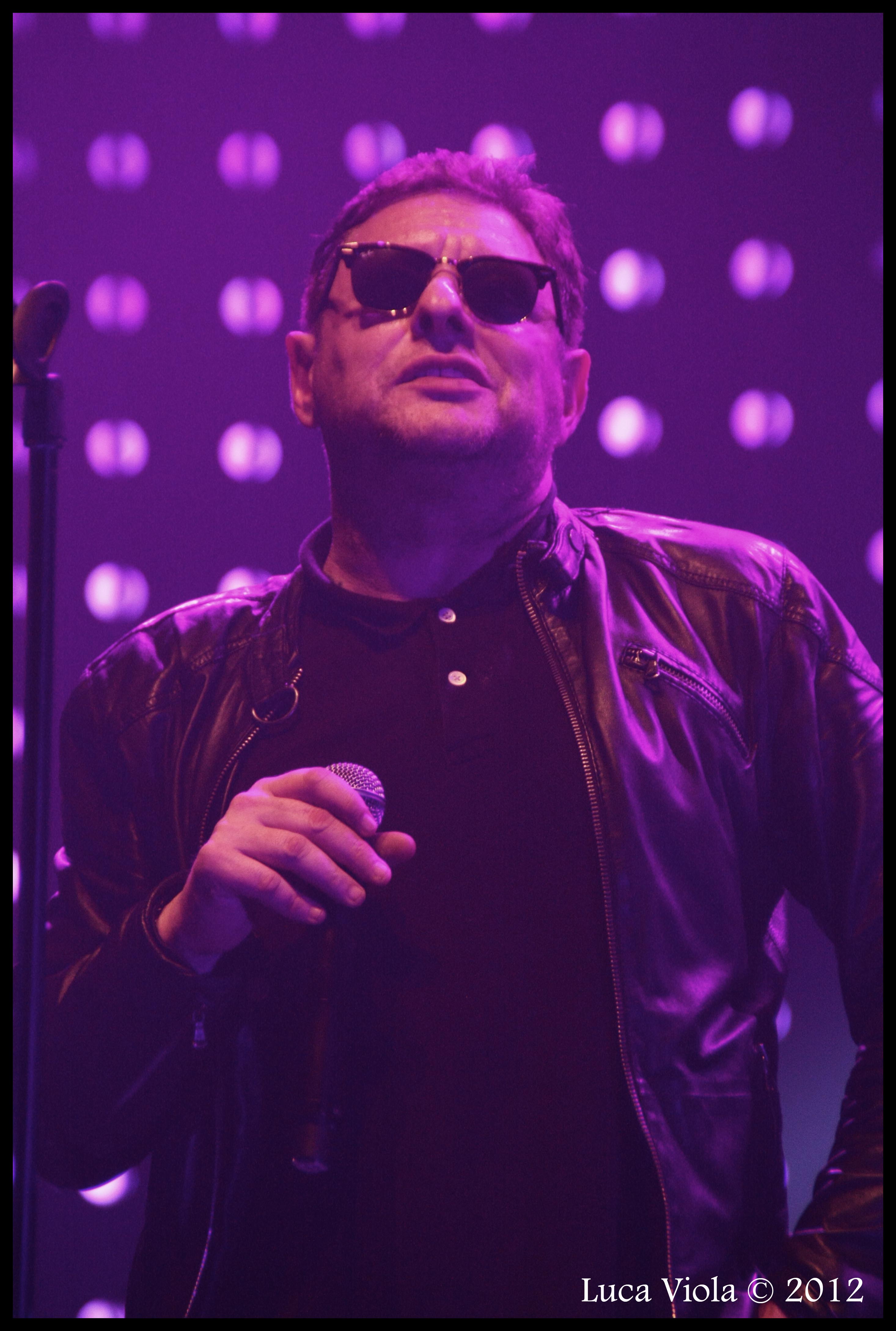