Sanguine are not on form today with singer Tarin having a throat and ear infection so her scream is below usual standards and this has affected their normal setlist, with having to pick songs with less screaming in them. I have a lot of respect for bands that don’t cancel and say the show must go on, but Sanguine really struggle which is a shame cause they are a great live act. So this is not the show to judge them on, cause without the heavy screaming they just sound a bit flat and more like a circus but at least they tried and didn’t let anyone down.

Megadeth have just played a triumphant set at the Download Festival at the weekend and they come out with full force, with screeching guitars and valiant temperament. This is probably the best line-up they have had since the 90’s with the newish album ‘Thirteen’ being a huge success. Classic songs like ‘Hanger 18 and Trust’ which sound better than they have been sounding in a long time. Dave Mustaine doesn’t like being interrupted and a lot of people are doing this tonight which seems to get on his nerves and he waits impatiently between songs for people to shut up before he is willing to go on, if Mustaine has something to say then you will listen or he will not like it. It’s like a greatest hits show tonight with every song being a fan favourite and everyone packed in going mental for the band with manic fights for plectrums. When people say this band are second to Metallica I think they are wrong with tonight’s performance they are most definitely in the same league, I think the difference between these two bands is the constant line-up changes to Megadeth and very few line-up changes to Metallica. I think the big part that was missing in Megadeth the big hole was Marty Friedman but Megadeth have a good replacement in Chris Broderick who is shredding and going metal tonight, finger picking his way to glory with an 80’s sounding riff based guitar explosion which is brought to life in new song ‘Public enemy No.1’ and the speedy fast run through of ‘Symphony of Destruction’ a song I could personally listen to all night long. I came to the show doubting Megadeth would turn out for this show with just playing more important shows at the weekend and week after but they really pulled out all the stops for the fans making this a memorable night for everyone who had attended. 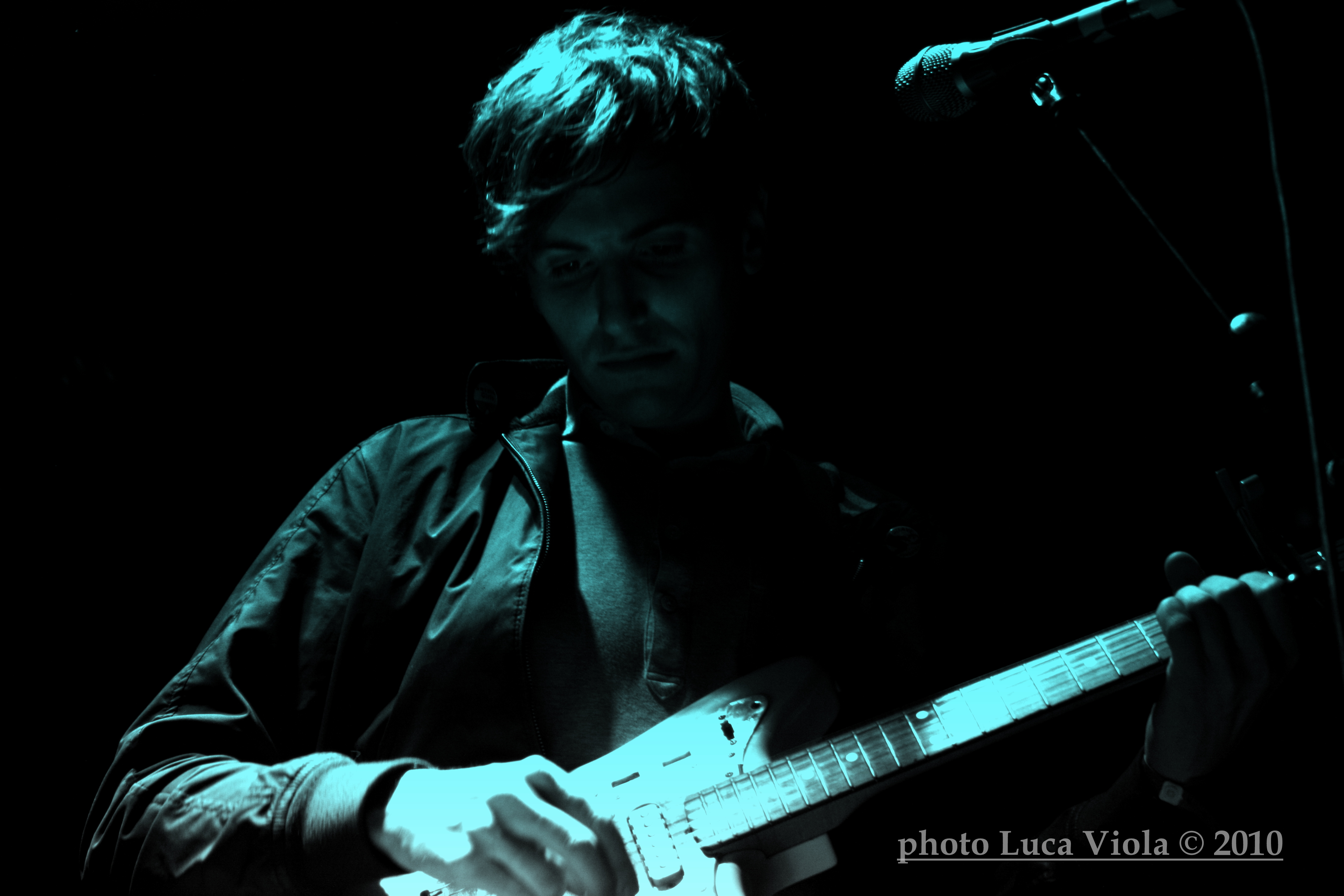 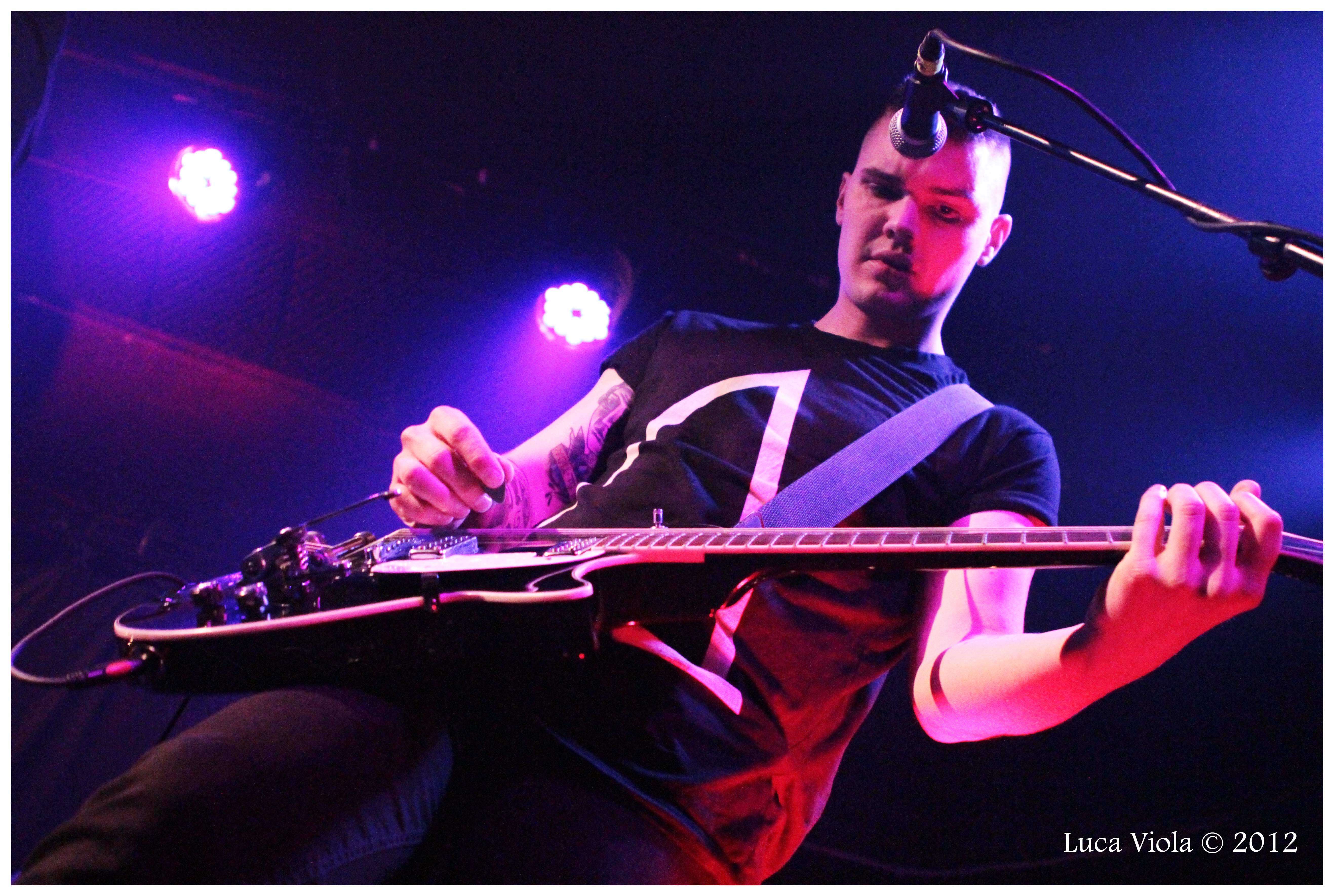