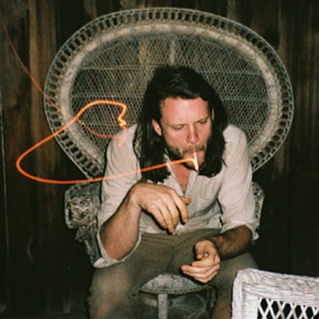 Following his sold-out show at the Shacklewell Arms earlier this month, which was as much a display of his finely-honed comedic skills as it was a stunning musical performance, FATHER JOHN MISTY has just announced a headline UK tour in November when he’ll return with this full band backing him. Scroll down for the dates…