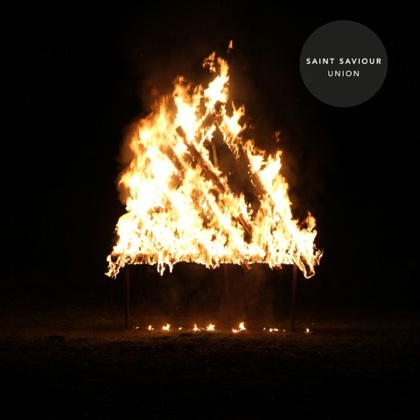 Saint Savior is songwriter Becky Jones, whose debut solo album Union has already won her widespread acclaim from critics and fans alike. It is an album of bleeding beats, of danger walking on tiptoe. There is enough in Becky’s quivering yet powerful voice to haunt any listener. The songs that define and form this record, single I Call This Home and Reasons to name two of the best, are a subtle, intricate mix of Amnesiac era Radiohead, Royksopp and Annie Lennox. This Ain’t No Hymn is possibly the highlight here, a song with electricity flowing through its minimalist spine, making it buzzingly beautiful. With its calmly chaotic nature Union is a record with the potential to become a classic.

The Lines – No Illusions, No Cheap Tricks EP