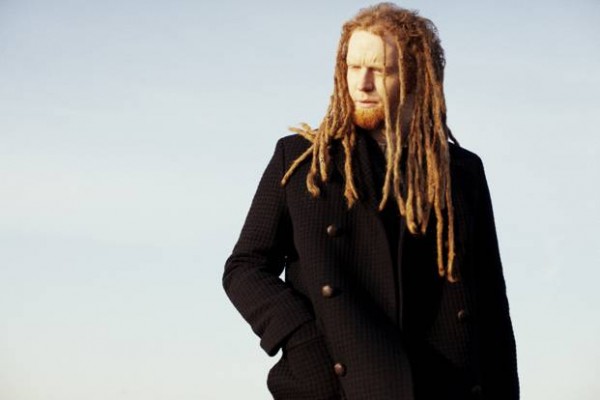 Brit nominated, acoustic guitar virtuoso Newton Faulkner is set to release his third album ‘Write It On Your Skin’ on July 9th 2012 with its first single ‘Clouds’ out on July 2nd.

It’s been over three years since 2009’s ‘Rebuilt By Humans’ and in that time he’s toured the world, started a family and some might say helped usher in a new generation of singer-songwriters. Ed Sheeran, Ben Howard and Michael Kiwanuka might be stylistically diverse, but their ‘have-guitar-will-travel’ approach surely flows from the trailblazing example of Newton.

Newton has previously sold over 1million albums in the UK alone. His debut ‘Hands Built By Robots’ spent over 10 months inside the Top 40 Album Charts and become one of the Top 20 Biggest Selling UK digital albums of all time.