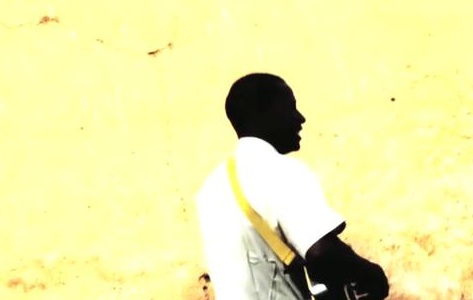 The winner of two Malian national awards for best singer, Sidi is a nationally renowned figure in his home country and is beginning to achieve well-deserved success and critical acclaim aboard.

After the rapturous reception to 2011’s Sahel Folk, Sidi released his new album Koima again on Thrill Jockey in April 2012, which Pitchfork described as “a beautiful album… so bright (and) un-apologetically hopeful…”

He will be playing the UK for the first time this November 2012 with two shows in London – one show at Cafe OTO, an Eat Your Own Ears concert presented in conjunction with the Quietus and one show at Momo, presented by Enchanted Tunes (dates are below).

Breton announce biggest headline show to date and give away remix