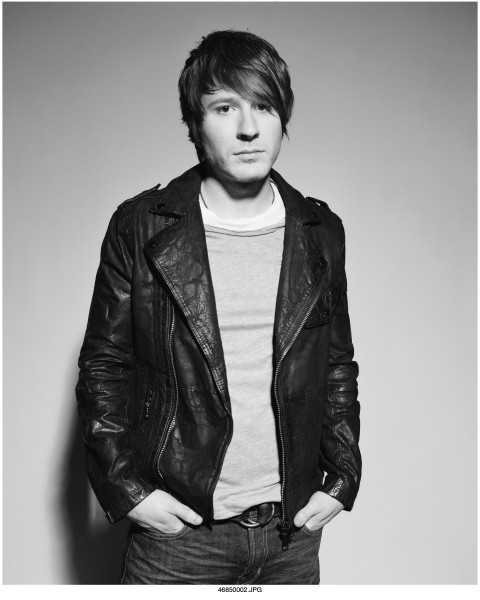 Adam Young aka Owl City has come a long way since his days posting the musical experiments on MySpace and YouTube that launched his swift rise to global success. His rise from the unknown into chart topping success saw his debut album ‘Ocean Eyes’, which was released by Island Records in February 2010 – certified gold or platinum in nine countries. The album spawned the quadruple-platinum debut single ‘Fireflies’, which was a No.1 smash hit in 24 countries including the UK (where it remained at the top spot for 3 weeks), and sold more than 12 million downloads worldwide.

On The Midsummer Station’s first single – the incredibly infectious pop gem ‘Good Time’ released 17th September – Young is joined in a duet by Carly Rae Jepsen whose debut single ‘Call Me Maybe’ has been a global hit – it held the No.1 spot in the Official UK charts for 5 weeks. Young being a fan of Jepsen, reached out to her about collaborating on a song upon learning that she was also a fan of his.