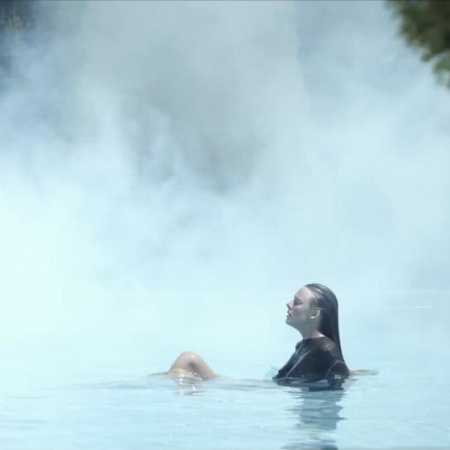 Purity Ring is excited to reveal their video for their song ‘Fineshrine’. Directed by Young Replicant (www.youngreplicant.com) which you can view below:

‘Fineshrine’ is the lead single from the band’s forthcoming debut album Shrines, which will be released by 4AD on July 23rd 2012.

Corin Roddick and Megan James are the Halifax/Montreal-based duo that comprises Purity Ring. They are currently nearing the end of a tour with Dirty Projectors in North America, and have confirmed they will return to the UK to headline London’s Scala on 20th November 2012. For further ticket information head HERE