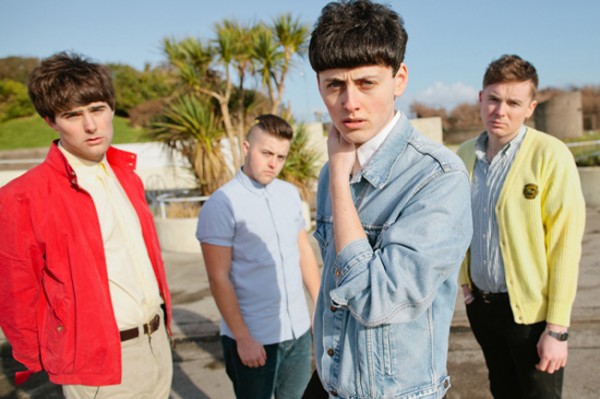 This September 3rd will see The Heartbreaks release ‘Polly’; the second single to be taken from their critically acclaimed debut album ‘Funtimes’. Coinciding with a series of UK dates, alongside their first hometown show of 2012 in Morecambe!

The Heartbreaks on tour with Carl Barat 15 October 2010 | aaamusic