Jeff Mc Leod – Under Dim Self 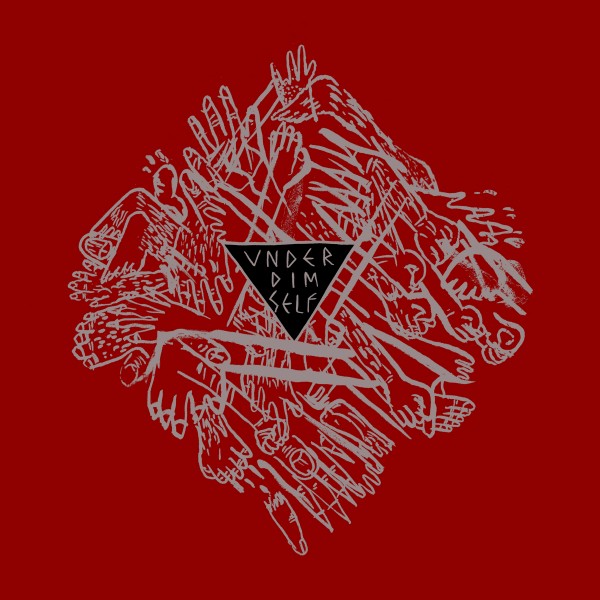 Jeff McLeod has been involved in music for many years and has played in every type of band from cheesy pop cover groups to hardcore metal. He says that the only thread connecting them is his love for improvisation. His current style which is best described as experimental certainly encompasses an improvised feel as all of the songs on “Under Dim Self” shun regular song structures, melodies or tempos. Instead McLeod offers an experimental 8 track album which will be like nothing you have ever heard before.
Every track on the album is different, with McLeod using various recording techniques, production effects and various different instruments to create an eclectic blend of sounds. ‘Inthealtogether’ has an almost tribal sound to it, with low drones in the background and a syncopated beat throughout adding to the worldly vibe. ‘Loopfail’ starts off with a very quiet extended intro that adds sounds one by one leading to a fuller sound in the second half of the song. Experimental music is not necessarily the easiest thing to listen to- while I can appreciate the departure from music norms, there are times when “Under Dim Self” is hard on your ears. This album is at times quite weird and certainly different, personally it is not something I would choose to listen to over and over, but I think that for fans of the experimental genre this is a top effort.