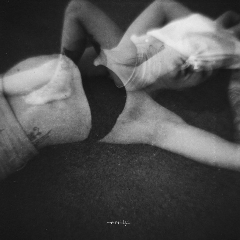 Due for release on July 23rd 2012 through the Young & Lost Club label, ‘Emily’ is the third single taken from the London 5-piece’s debut album Moth.

Emily was recorded during their album sessions at Rockfield Studios in Wales with Demian Castellanos and Jimmy Robertson (Florence and The Machine, Big Pink).

The band recorded the below video themselves on their recent trip to Japan.