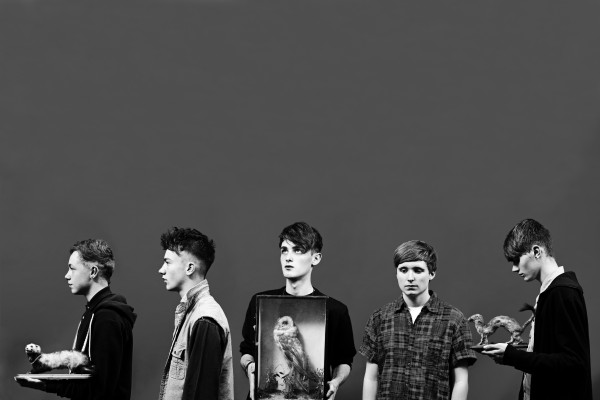 Teenage five-piece Coastal Cities are set to release a new single on Once Upon A Time Records on the 30th of July 2012. In the lead up to the release of their new ‘Relief’ single, Coastal Cities have just made the B-Side ‘The Voyage’ available as a free download from their Soundcloud page :

The A side, ‘Relief’ is on YouTube here : http://www.youtube.com/watch?v=3l9tL5qruYA

With the 5 members of Coastal Cities having literally just finished school, ‘Relief’ is a song about the desperation of youth to break out and start living their dreams. It is the bands second single and comes backed with another new song ‘The Voyage’. Both tracks were recorded earlier this year in Hackney with new up and coming British producer Hugh Worskett.

Available to download, the new single is the follow up to their recent debut ‘Think Tank’ EP which was released in December 2011 and picked up airplay from among others Huw Stephens, Jen Long and Rob Da Bank at Radio 1, Steve Lamacq and Chris Hawkins at 6 Music and XFM’s John Kennedy.

Coastal Cities formed in High Wycombe, Buckinghamshire when Declan (guitar/vocals), Sean (guitar) and Lewis (drums) met in school detention and discovered a mutual love of 80’s New Wave and dance music as well as a shared lethargy with the pop-punk/hardcore bands that dominated the local music scene. The three friends started practicing together in a family garden shed and then recruited Dan (bass) and William (keys) to complete the band’s line up. Although they have so far only played a handful of live shows they are developing a growing fanbase and can count The Drums as well as the aforementioned radio disc jockeys among their followers.

Coastal Cities will play the following shows over the Summer, more dates will be announced in the very near future.