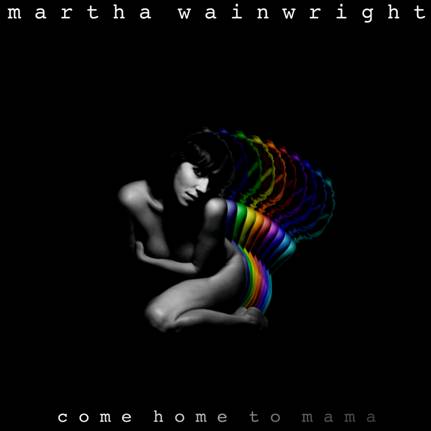 Produced by Yuka C Honda, and written by Martha Wainwright, Come Home To Mama (on V2 Records) is an emotional rollercoaster that dazzles throughout.

Recorded earlier this year in New York City, mostly at Sean Lennon’s home studio, ‘Come Home To Mama’ has the passionate angst of her 2005 debut coupled with the twisted pop of 2008’s ‘I Know You’re Married But I’ve Got Feelings Too’.

In the past, Martha worked with husband Brad Albetta but this time out chose Yuka C. Honda (Cibo Matto) to add a feminine touch. Her husband, Wilco guitarist Nels Cline, provides the musical thread throughout this captivating disc.

Lower Than Atlantis ‘Love Someone Else’ video