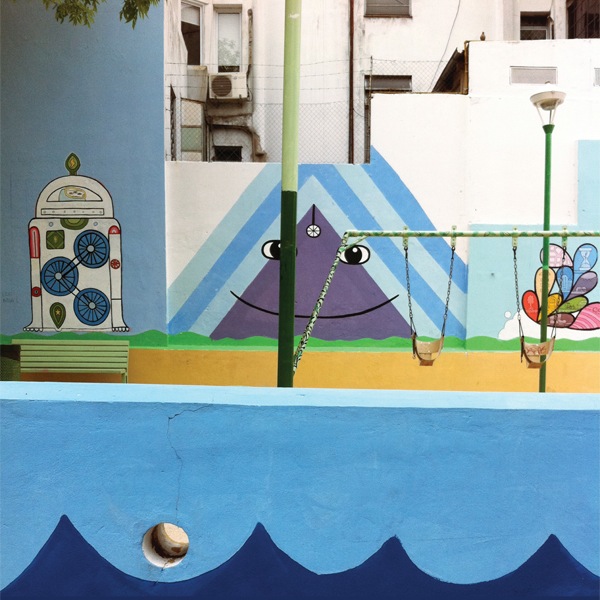 Runner was recorded and mixed by the band’s very own John McEntire (also of Tortoise).

Hear the track ‘Harps’, taken from the forthcoming album below:

The group are set to tour the US in the Autumn.

Scouting For Girls ‘Summertime In The City’ video