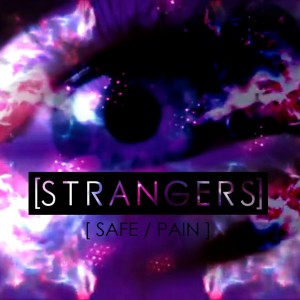 Strangers’ new single Safe/Pain, released via their own label Stranger Sounds, is a musically fantastic, woozy number which is rooted in lyrical realism. Reminiscent of Depeche Mode and The Big Pink for greatness of vision and pop sensibility, Strangers produce a breed of synth-pop that’s dark in a very epic fashion; bold and grand but also intimate and personal. The band have already received widespread acclaim from the press, and if Safe/Pain is anything to go by, they will continue to do so.