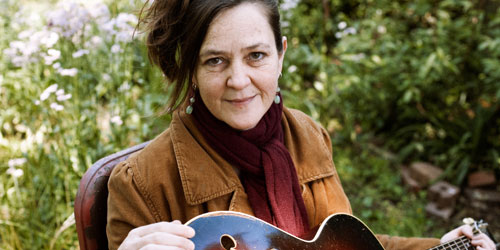 With Catherine’s second solo album ‘Little Heater’ set to be released on 17th September via Thrill Jockey, PopMatters have premiered a beautiful track taken from it called ‘Save Our Ship’. You can hear it below: