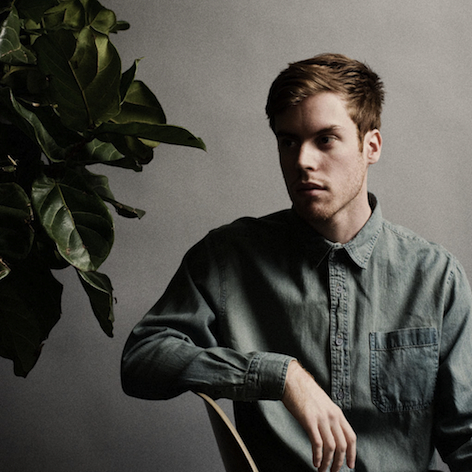 Wild Nothing have announced four UK/Irish headline shows for the Autumn to follow their support slots with The Walkmen. Upcoming live info below:

Critical acclaim Nocturne, the new album from Wild Nothing, out now on Bella Union.