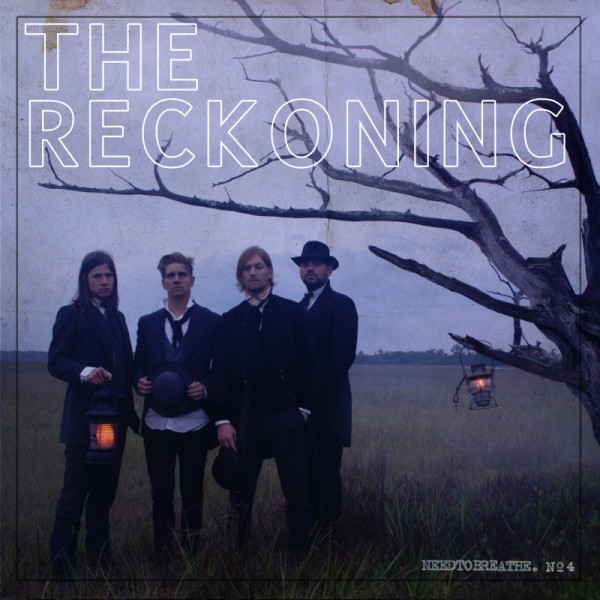 Wait, hang on… who gave permission for a Christian country rock band that’ve spent this summer supporting Taylor Swift to rock like absolute bastards? Seriously, I cued up this South Carolina quartet’s fourth album expecting wall to wall simpering acoustic ballads to the almighty one but what I got was vastly different and vastly more preferable… most of the time. What I got was rock and roll gospel with an iron back bone and buckets of sincerity, and not all that much else. While it is preferable, it’s also the kind of thing that gets tiresome kind of quickly. When it’s done well, as on 60 foot tall opener The Oohs and the Ah’s, it’s genuinely excellent. The kind of thing that makes one wonder how Kings of Leon got stadium rock so horribly wrong on Only By The Night when it can sound awe inspiring. When it’s not so good – as is usually the case – it’s not awful per se, just blander than a cheese sandwich minus the cheese (or indeed, in the case of this record, with extra cheese).
Funnily enough however, this is still an album that probably should be bigger than it is. NEEDTOBREATHE might be becoming a massive deal in the states but wherever there’s an audience for heartland American Rock, and judging by the amount of headline sets Bruce Springsteen has been doing recently, that’s most places in the world, NEEDTOBREATHE could have an audience. The Reckoning is a mash up of the most successful American rock acts of the past 20 years, mainly taking the heart on sleeve sincere side of Pearl Jam and Kings Of Leon at their most poppy and making mostly plodding, sometimes excellent rock and roll out of it. Slumber has singer Bear Rinehart (yes, the man’s name is bear) display a genuinely uncanny Eddie Vedder impression over a brutally efficient, overwrought slice of epic Americana. Able sees Rinehart revert to an equally uncanny Caleb Followill yowl over a beige sounding piano ballad. On the upside the opening track The Oohs and Aahs is genuinely edgy, building from a dustbowl blues intro into one of the most outrageously huge climaxes you’ll hear all year.
The downside is that the album never really tops that. Which in itself is another similarity towards their beloved Kings of Leon, their stadium Rock tryout Only By The Night began with three of the best tracks they’ve ever written and the album never recovered from there. Of course, the album sold truckloads afterwards, and in all, I think this is what The Reckoning is mainly trying to replicate, more than anything else on that record. And fair play to them, it’s clearly working, the album charted at number six on the Billboard charts, and has only just been released over here, so I don’t have to put up with any of their songs on a day to day basis. However, I have no idea how I’ll react if they go mainstream over here. Chaps, if you can find it in your hearts to listen to a jaded rock hack, let’s not go there shall we?