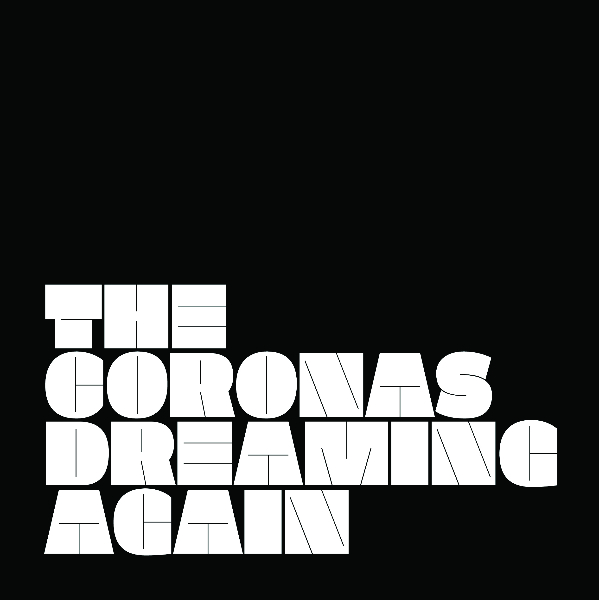 “Dreaming Again” is the latest offering from Dublin four piece The Coronas. The band, who released their third album this summer have seen their success spread from their home turf across to the UK where they have played a string of shows and are winning over fans with their signature chill-rock sound.
The song itself is a mid tempo track with smooth vocals from lead singer Danny and an incredibly catchy hook. The official video for this track is a must see- it is genius in that it is a relatively simple idea but to see it executed makes for compulsive watching.