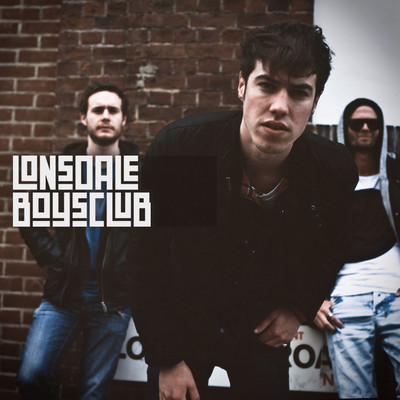 The three lads that form the Lonsdale Boys Club, hailing from London, are championing a highly infectious mix of disco and hip hop with the typically Londonesque shades of rock and indie. This is an ambitious sound, and on this album, their debut, it has already given them good results. The songs that work best are catchy yet stomping (Battle Cry, Swings and Roundabouts, Ready to Go) with touches of soul and gigantic choruses, although some get a little bit carried away with the hip hop references (Favourite Love). The Lonsdale Boys Club shows promise as an album in a range of different music genres, which is a rare treat. And with support slots for Jessie J and The Kooks already lined up in their curriculum, the band’s career is aimed to stardom; and by the looks of it, it’s getting there fast.