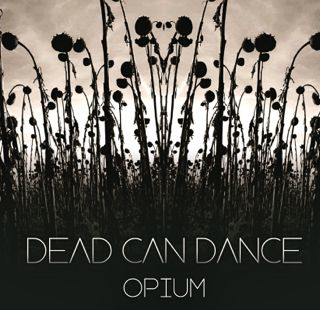 Dead Can Dance have announced details of the release of a new single, Opium, through [PIAS] Recordings on 29th October 2012. Download from here:

The single is taken from their recently released album, Anastasis, which came out in August. The album was their first since 1996’s Spiritchaser.