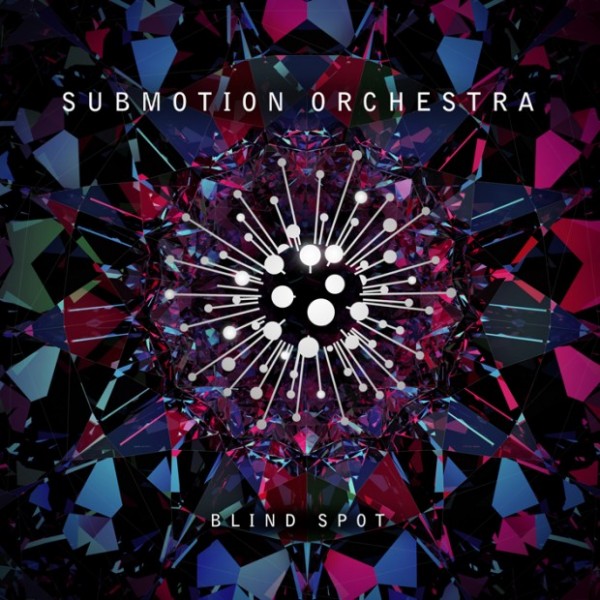 Fragments is the brand new album from seven-piece Leeds-based group, Submotion Orchestra. The group are influenced by many genres, from dubstep and ambient and electronic through to soul and jazz. This diversity gives the group a good balance and edge in, what can be, a rather dry UK music scene. The band has received praise from The Guardian, The Times and BBC; and it’s easy to see why from the beginning of this new album.

The intro track to the album starts from a very high point, a mysterious piano melody merged with percussion makes for a simple, yet powerful opening. The incorporation of brass, which can sometimes sound a little out of place, manages to sound just right here.

The second track, Blind Spot, twinkles in next with cosmic synth and percussion. The vocals on this track have a soul/jazz sound to them, which can have a tendency to sound clichéd and overdone. Still, they sound classic here and very in fitting with the rest of the group. The vocals melt well with the brass tones.

Thinking is a more upbeat track; the vocals on this track against the beat sounding almost reminiscent of early Sugababes. The album sounds kind of like what would happen if Keisha from the Sugababes was to have her own solo record. The album sounds like it could have easily sounded indistinctive due to its classic R&B and bluesy sound, which is a very overused sound. However, Submotion Orchestra really seem to own their style beautifully.

Snow is a slower yet stunning mix of jazzy orchestra mixed with R&B style vocals and effects. The album ends with Coming Up for Air, which provides a wonderful climax to the album, fading out flawlessly like an ocean hitting the horizon.

Overall, a fantastic album. A must listen, even if you are not a fan of R&B or soul. I’m not usually a fan of either, yet still I loved it.

Johan Reinhold –Heart In A Jar