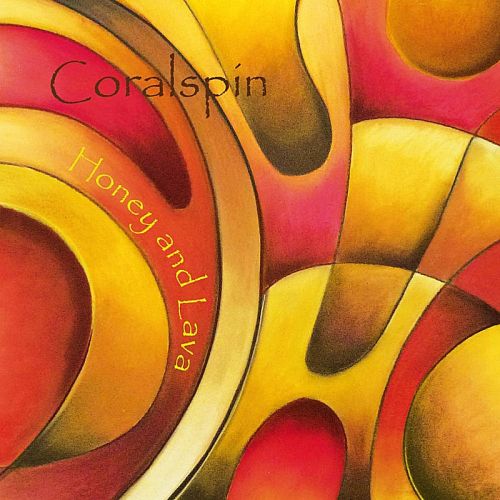 Intriguingly named Coralspin is a modern, progressive rock group with jazz and classical influences. They were inspired by artists like Yes, Genesis and Led Zeppelin from the 1970s music scene.

Their 8 track debut album Honey And Lava, according to the classic tradition of the genre, has some long tracks, but not excessively so. It’s released on September 24th, 2012 on Altrospire Records.

Coralspin is a fresh, different and enjoyable act that grows on you. As strong and talented performers their music is exciting, melodic and original. It’s rich, smooth and classy with a great deal of versatility. Coralspin also have a fine, expressive and competent singer in Ellie Blythe, though personally I can’t see the similarity to Kate Bush or Sandy Denny. Their attempt to create an epic and adventurous tone to the music feels quite genuine. They avoid being absurdly majestic and pompous, the element that some ‘prog rock’ critics are very quick to attack.