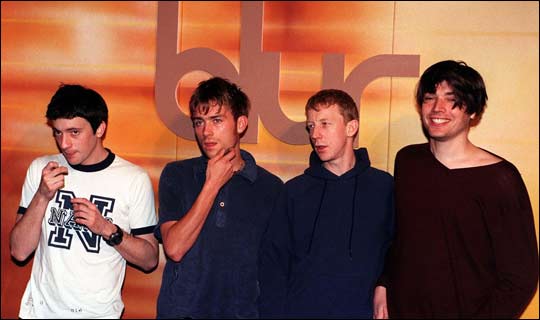 Blur is the first name confirmed for the two editions of Primavera Sound 2013 in Barcelona and Porto. These two concerts mark the band’s live return to Spain and Portugal and will be the only dates that they will play in these countries next year.

Blur heads the extensive list of artists that will perform in May and June next year on the stages of Primavera Sound in both cities. Their two concerts will be the perfect occasion to remind us just how good this band is, as was demonstrated by their performance at the Olympic Games Closing Ceremony Concert in London.

The British band became world famous in the 90s thanks to records like “Parklife” and “The Great Escape” and great hits such as “Girls & Boys”, “Country House” and “Song 2”, songs that made them the pop band of the decade.

In recent years, Damon Albarn released the studio album ‘Dr Dee’ as well as albums under the guise of the popular Gorillaz and The Good The Bad And The Queen. Graham Coxon has released several solo albums. Blur concerts are rare and special events.

And twenty one years since the release of their debut album, 2012 also saw Blur 21: The Box, the group’s body of work compiled and gathered together into one box.