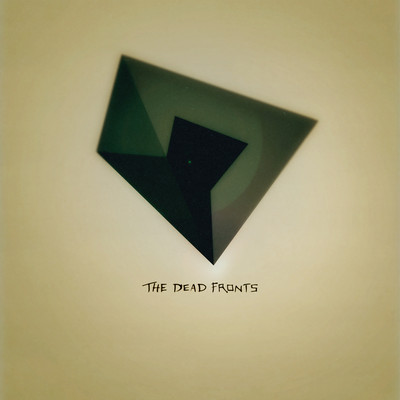 Some genres confuse me in how little they’ve been utilized by artists, when they have the potential to be something very special indeed. One of these genres seems to be being played by The Dead Fronts, and unfortunately I can’t seem to describe it more accurately than simply Heavy Indie, Indiecore maybe? Post-Indie? Whatever it’s called, it’s taking the most forward thinking British Indie rock of the past five years and supercharging it with guitars the size of your average capital city. North London based five piece The Dead Fronts… maybe don’t have that sound down quite yet, but on the strength of this, their debut E.P, they seem to have the basic idea, and pull that idea off with panache. This is an E.P that promises more than it gives, but that’s still well worth a listen.
Kicking off with Dangerous Impressions, a lot of the E.P’s sound is based on this opener, with ridiculously exciting post-hardcore chorus’ and unpredictable verses that, weirdly enough, brings to mind recent Maccabees tracks in its use of familiar guitar tropes in unfamiliar structures. It’s pretty damn wonderful and the E.P wisely doesn’t try to use its formula again. Following track Killer Bee is much more traditionally Indie until the explosive rock wig out of an ending, Fake is carried on a riff that could almost have been pinched from Favourite Worst Nightmare and closer Forward Machine caps off the E.P with a track that could almost be, dare I say it, upbeat. As I said before, this is an E.P that gives a hint at a more exciting future more than it does an exciting present, but only just, The Dead Fronts sound enviably assured for a debut E.P, and what comes next, if it betters the tracks heard here, will be very exciting indeed.