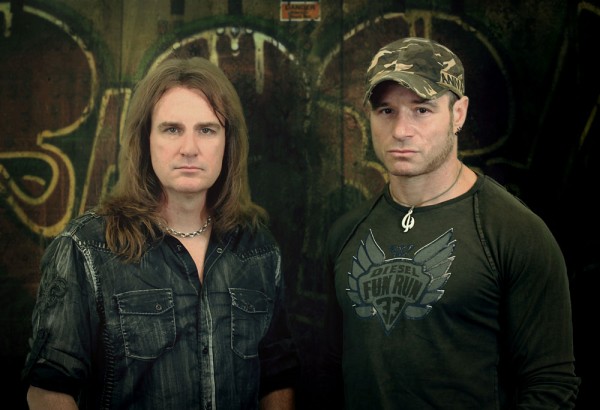 It’s tracks like these that make me think that any solo artist with a sound fuller than solo guitar/piano/ondes Martenot/whatever should wait until they get a proper band together before making records that reflect that large sound. This track, the debut single from producer/singer-songwriter Johnny “Jay” Cohen is, purely musically speaking at least, a rather well constructed rock song. A slow paced, riff led number that could have been an absolute beast were it not for its unfortunate production job, which makes it sound like a hastily put-together bedroom demo from a particularly talented teenager. Also not helping is the fact that Johnny Cohen does not have a voice created for Rock and Roll, his intonation of “I am your nightmare” at the end of every chorus sounding particularly reedy no matter how many vocal effects he puts over it. Johnny Wore Black could work if he Wore Black while playing guitar for a band with a proper singer and acted as their songwriter, but as a solo artist, Johnny Wore Black is absolutely nothing special at this point, maybe with a few singing lessons and a full backing band it could be something interesting but that would only make the song itself good, rather than great. Check this out If you miss the early nineties more than most dead relatives but for most, this needn’t trouble you.