DARKTOWN JUBILEE – The World, The Flesh & The Devil 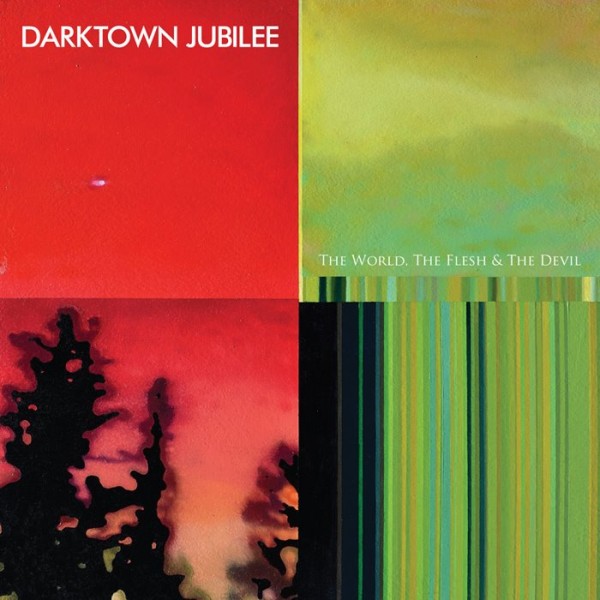 Manchester indie band Darktown Jubilee release their debut album, The World, The Flesh & The Devil. It’s catchy and melodic but certainly does feel like a debut, slightly immature but showing good potential. The sound is reminiscent of bands like U2, The Script and Snow Patrol. The first track, their debut single Breakdown, is broody, candid and emotional. The song talks of the negativities of modern day society and is wonderfully honest. The lyrics are interesting but feel like they could be developed further with a bit more flair and originality. That being said, it’s still an appealing and very catchy little number. However, despite the subject of the song, it does have a sound which is very mainstream and conventional by modern standards; it doesn’t really stand out.

The band’s second single Stay is polished but feels a bit dry. There’s nothing particularly wrong with the song but it fails in its attempt to interest the listener. It doesn’t make the ears bleed but at the same time it doesn’t make them perk up. The sound is rather ‘meh’ for want of a better word. Too similar to lots of other bands out there. I can’t honestly say I’d recommend it. However, it might interest fans of bands like The Script.