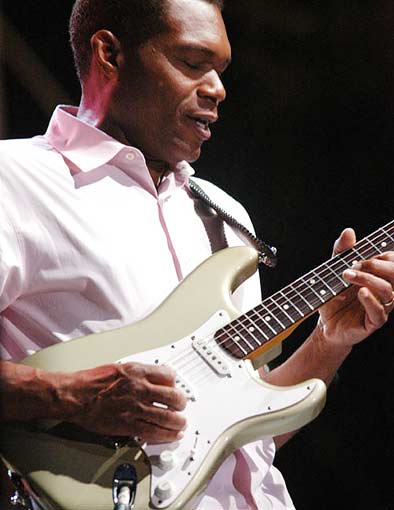 Acclaimed American blues guitarist and singer Robert Cray has won five Grammy Awards, been nominated for 11 more and been inducted into the Blues Hall Of Fame. His sixteenth studio album Nothin’ But Love was released recently.

Robert’s creative career began to take shape in the 1980s with his album Strong Persuader. He’s an original artist who fuses delta blues and urban soul in his own particular style. As a band leader he’s confident and refreshing and his song writing is strong, emotional and intelligent.

Gracefully Robert sung timeless songs about heartache and romance and the performance was very expressive and energetic. When the wild applause ended Robert was faced with what he called “a nice problem to have.” He had to choose an encore from the many suggestions being thrown at him from an enthusiastic audience. The slow, passionate and orchestral Time Makes Two was a fine ending to a great evening. 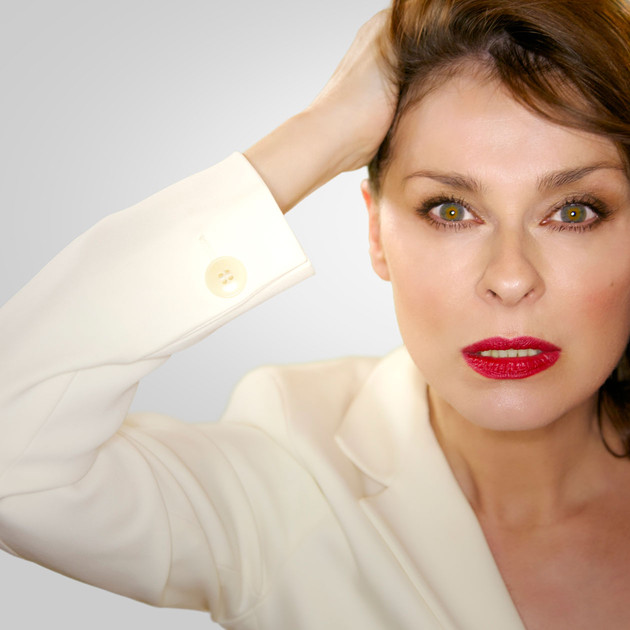