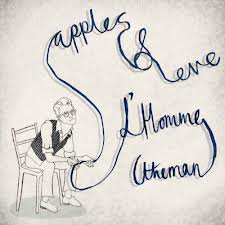 Brighton gypsy folk artists Apples & Eve formed in 2010 as the duo Eva Rose (guitar/vocals) & Francine Perry (drums/vocals). They studied together at the same college and learnt they had a mutual interest in music of this genre.

Their single L’Homme (The Man), released on 24th March, 2013, is taken from their Dionysus EP out in September, 2012. They’re joined by Graeme Ross (bass/vocals), Jonas Aaron (violin/vocals) and Nick Pynn (violin/vocals). Production was by Al Scott at Metway Studios.

Apples & Eve mark their own personality on  alternative folk by combining jazz and Eastern European influences. They’re strong and talented with a distinctive vocal edge. This is a beautifully crafted melody with excitement, energy and passion.

A CHAT WITH: TOM PAXTON 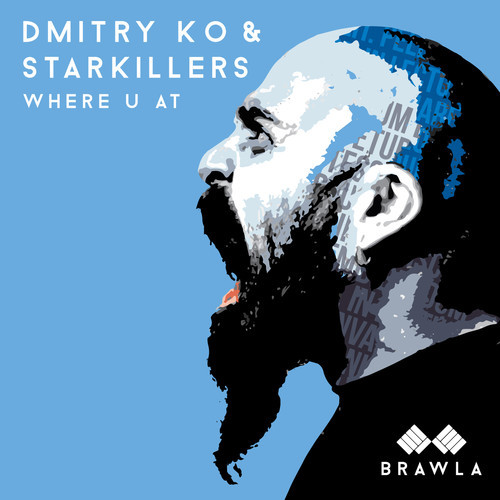 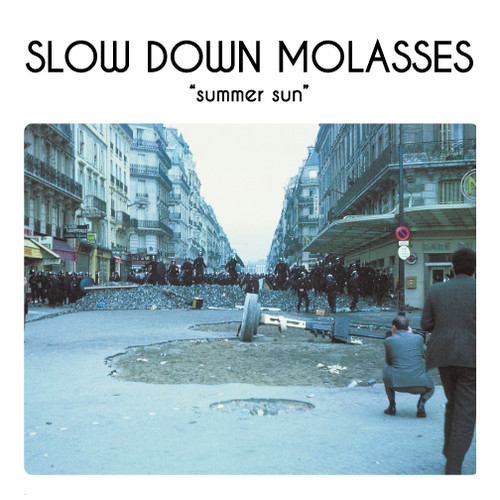