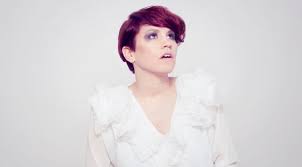 Anna Lena draws inspiration from acts such as PJ Harvey, Bjork and Radiohead to produce music influenced by ambient, alt. rock and folk music styles. Faintly reminiscent of Florence And The Machine if Florence could sing a little better, the music has a dark and artsy feel to it, while at the same time being very commercial sounding. The lead vocals are floaty and lamenting but are rather lifted by the sweet piano melodies and reassuring vocal harmonies. The lyrics are vivid and contribute to the rich, deep and velvety feel of the music; however the EP could possibly benefit from a more upbeat song added to the mix. Still, a wonderfully dark and enchanting debut from Anna Lena & The Orchids.

MIKE MARLIN – Skull Beneath The Skin 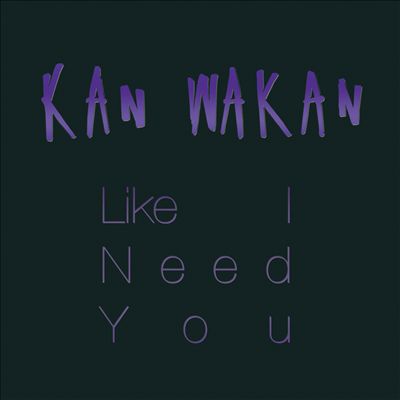