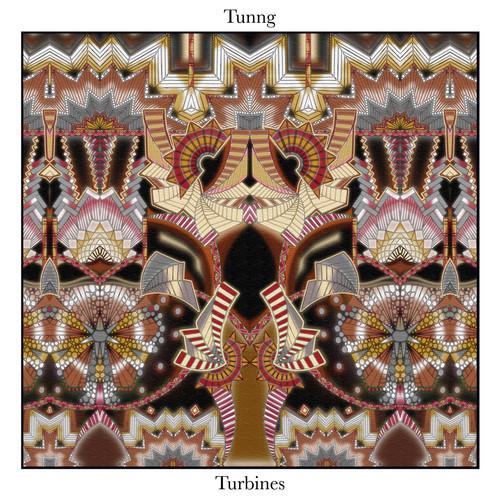 By turns deep and twee, Tunng’s Turbines is something that could be one of the deepest and most experimental pop records of 2013. And in a world where there is a distressing paucity of pop music that respects the listener’s intelligence and gives them something really quite rewarding, I wish I could say it was what it promises to be. But instead, too many songs are full of repetitive padding, twee fluff, and pointless sonic self-indulgence, marring a commendable, but not quite condonable, album.

Opener ‘Once’ is an ethereal acoustic-and-piano ballad. Tender and hushed, and with lyrics that tell a story as deep and dark as a still lake, with a beautiful sense of narrative in a tale of mourning the life of a muted woman. But to a casual listener, this would just be pretty. The male/female vocal harmonies are lush and quite simply gorgeous, accompanied by an electro drum sound that strives toward acoustic warmth and muffled boominess. Later, the sleek and wavery synths add another shimmering layer of magic, and this leads to the fairytale charm of ‘Trip Trap,’ as lilting glockenspiels and acoustic guitars nestle in the embrace of a synth. Admittedly, I do remain unconvinced by the bass synth in the verse; amid the easygoing childlike acoustic hop-skip melody and rhythm, it feels plodding. The chorus balances this out by reintroducing the other instruments, allowing the sense of wonder to bleed life back into the track, but these intermittent weak points are strongly present. That, and the lyrics become a bit too repetitive. The dubsteppy bridge works well, but this is an awkward number at best.

‘By This’ has an almost ethereal folk-inspired use of vocal harmonies and rounds that is complimented by the quiet guitars and hushed electric percussion, and the later introduction of a synth organ. Tranquil and bland by turns, there are some great moments, especially harmony-wise, but the song is simply too long. The synth organ returns on the blues-and-handclaps-and-pop-piano number ‘The Village’. The bouncy piano chords, although with ghostly echoes in place, is still incongruous in the same track as the melancholic vocals and mournful lyric story. The synths are, again, awkward. Charming in places in their addition of a futuristic frisson, but elsewhere obstrusive and detracting from the atmosphere in their wibbly interjections. And again, the repetition wears, without going anywhere other than feeling like filler. And the gothic nuance of ‘So Far From Here’ with church organs and female vocals taking the lead, unfurls into a cod-reggae melody and a twinging synth that emulates a koto, with gongs in the percussion, leading to xylophone, a veritable world music ideas-splurge amid the pastoral niceties of the album as a whole that is somewhere between innovative and a bit silly. Then the repetition strikes for about a minute; pointless and persistent.

And then the charmingly simple folk-influenced acoustic track ‘Bloodlines’ opens to a gloomy, baroque piece of polyphonic playfulness. Keeping a folk melody and vocals and a wonderfully organic piano lead, a trip-hop drum pattern and myriad synth bleeps sit at once awkward and snug in the background. To follow this better trajectory, the stilted staccato synth and syncopated drum loop adds an enjoyable off-kilter spin to what would otherwise be a moody ballad in ‘Follow Follow’. The echo effects on the vocals are less welcome, and the instrumental section’s melody is perhaps a bit too overtly cheerful for its own good, but otherwise the playful electronica and bleak organic elements are very well-matched here, with well-planned moments of one vocal (make or female) taking the fore. Then sadly, the album descends into tepid balladry in ‘Embers’, never quite reaching a heady peak of experimentation, but keeping enough incongruous elements to render it “quirky” rather that truly inventive or really allowing it to settle into a mood. And this unsettlement dogs ‘Heavy Rock Warning’, which sits unhappily between woozy prog in its almost cartoon spaceship synth noises and a tender pop song led by a slow jazzy piano. And then, it just wibbles off in a synth fadeout of astronomical directionlessness.

I wish Tunng’s Turbines was as good as it could be. The experimentation is to be encouraged, and in the rare instances it hits its stride, ‘Turbines’ shows itself to be nigh-on brilliant; the thinking man’s pop music. But elsewhere it suffers from filler and a sheer overindulgence that comes across as more quirk-merchanting that really trying to push the envelope of songwriting to new and artistically valid points

WIN: A PAIR of tickets to DOUR Festival in Belgium… 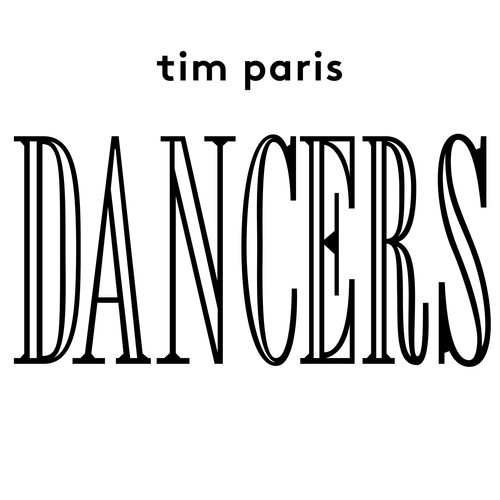