In keeping with our 10th birthday spectacular celebrations at Robin Hill on the Isle of Wight from September 5th to 8th, the amazing gifts keep coming as Bestival HQ is buzzing with news of another brand new arena for 2013 –Temple Island. Taking its place among more than 20 stages in 10 fields of wonderment with mega soundsystems, non-stop parties and 24 hour escapism, you’ve got to explore it before it burns to the ground! Plus we have line-up news for two of Bestival’s most off the wall destinations, Club DaDa and the Polka Tent.

Rob da Bank: “Bestival has almost 30 stages of live music, DJs, poetry, cinema, drag acts, ultraviolet ping pong and general mayhem going off in 2013. Club Dada and the Polka Tent programmed by the insanely creative and madcap Chris Tofu is always ahead of the curve and we’ve been proud to host the first festival stages of gypsy punk, electro swing and many other underground genres. As ever, Señor Tofu has pulled it out the bag with his line ups for 2013.

Chris Tofu: “Bestival is so amazing for us, it’s been the first festival in the UK with a venue dedicated to the 1000 year old festival music Polka, wall to wall, crazy Gypsy Music and Hoedown, makes this the natural festival music hangout. Club Dada has always been like a mad feast of Brass and Vintage Remix and this year’s no exception with killer Electro Blues and Electro Swing, crazy remixing Carnival bands and so much more, the perfect music for a tent where 70 years ago Marlene Dietrich performed in. Bestival stands unique with more killer and closely curated music per square inch than anywhere else, big up to Rob and Josie and the team“.

New for 2013, Temple Island is a lucid dreamland of beguiling saturnalia where acts like London Grammar, DJ Falcon and Karma Kid come to play. Around them, fantasy and reality fuse in a haze of bio-sculptures and an eclectic collection of some of the tastiest foods in the country. It’s a beautiful place. But nothing is what it seems…

If it looks like a sculpture, it may really be a chilling cocoon that sings to you when you step inside. You’ll find them hidden in a sparkly part of Temple Island, away from the stage. Creatures here may be actors in disguise who lead you to a mystery trail of street art by fast-rising artist My Dog Sighs. 21 pieces are yours to keep, if you find them. The first person to complete the entire My Dog Sighs Treasure Hunt will take home a £2,500 masterpiece! Feeling inspired by all that artistry? Try your hand at creating your very own twisted structure with amazing Willowtwister artist Sara Holmes and crew.

That’s not all though, Bestival’s darkest secrets are gathered on Temple Island’s confession wall. It’s hungry for yours. Confess… if you dare. Party until the small hours in The Doghouse, the secret part of Temple Island you’ll stumble upon, find exactly what you’ve always been looking for, and never, ever, want to leave. But beauty dies fast. So, late on Sunday, Temple Island will go up in flames. Before that, there’s dancing to be done, coconuts to be drunk,gourmet banquets to be eaten and art to explore.

Saturday will tickle your guilty pleasures with the previously announced Cyril Hahn, plus there will be sets from Bristol based collective Eton Messy, drum n bass wonder Wilkinson, woofer worrying beat tycoon Run Riot and Kashii who will be smashing-up house, techno, garage and bouncing UK bass into something glorious. And finally Sunday will see the Eton Messy crew return as hosts for the entire day. Catch it while you can because when the rest of Bestival has you shipwrecked, Temple Island will have you back on your feet; in ways you never thought possible!

From the makers of Shangri Las Glastonbury and long term residents of festival fields Continental Drifts, Club DaDa always offers a warm welcome with music that floats in your ears like honey. Expect crazy Vintage Remix and brass brass brass!Thursday night shenanigans kick off with Robby’s Choice Cuts featuring captain of our ship Rob da Bank going head to head with Tayo & Nerm reprising their Prince tribute, plus Bestival favourite Beans On Toast, laughter, dancing and head-nodding good vibes from Too Many T’s, DJ Moneyshot & Rackabeat’s brand new sampled funk, psych, hip-hop and rock outfit The Allergies and the man himself, DJ Chris Tofu. Friday sees the The Dawn Of Electro Blues a night dedicated to the new sound of electro blues – from The Delta to dance, with an array of electro blues masters Cyborgs, Heymoonshaker, DJ Nick Hollywood,The Future Shape Of Sound and King Lagoon’s Flying Swordfish Band.

Keeping it fully on the boil for Sunday, Club Dada had to make their amazingBrass Special happen again, as a fitting end to what is destined to be a legendary weekend. Highlights of the night will include Joe Driscoll and Sekou Kouyate, Old Dirty Brasstards and, wrapping things up, the annual DJ Chris Tofu Closing Party squeezing the last of your energy into a mash-up maelstrom of madness, with special guests.

The Polka Tent is the most fun and unusual musical set up in any festival. There’s only one place you can find this rare and wonderful thing. Get ready for some Gypsy Punk and Hoedown mayhem. From Global Local – the maddest thing the arts council ever funded.

Saturday in the Polka Tent goes from Gypsy Punk to Stomping Kleizmer with Buffo’s Wake, Tantz Klezmer Band, The Turbans, Maniere Des Bohemiens, and more from Gypsy Disco and Karauke. Finally the Sunday Hoedown – With Two For Joy celebrates the Polka Tent’s fifth anniversary with a whole day dedicated to jumping nu folk and demented old hoedown! Helping the celebrations go down in style will be City Shanty Band, Ramshackle Union Band, Katy Carr and Gorgeous George, plus there will be special surprise guests and DJs all weekend long. 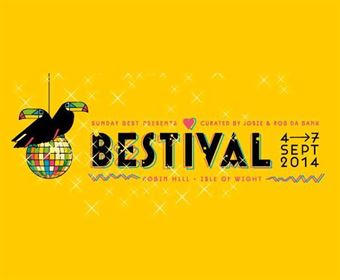 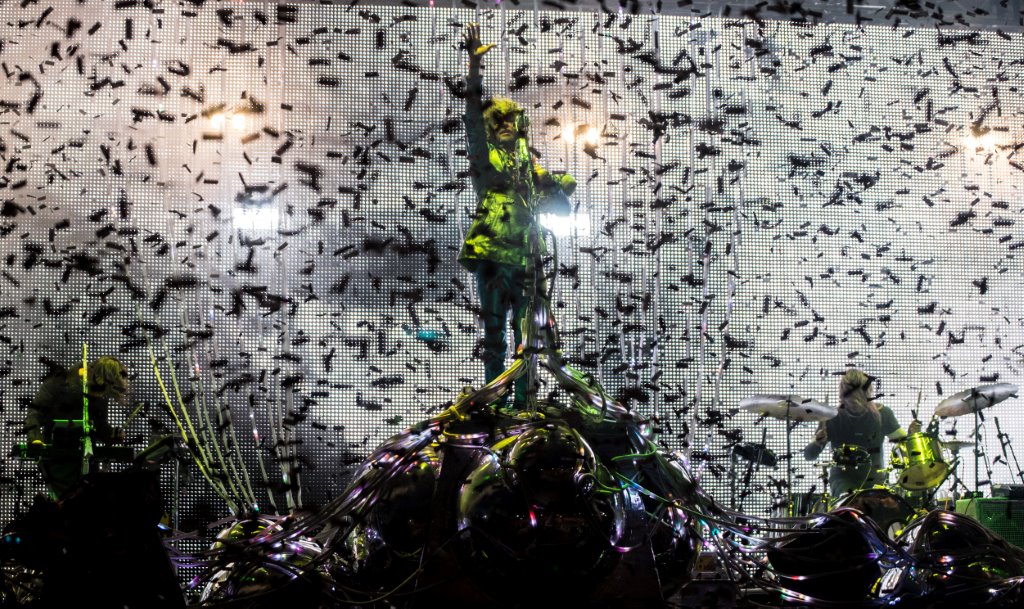