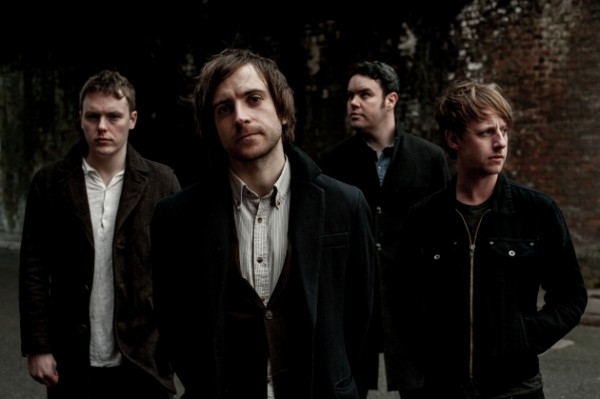 The grinding fuzz that opens ‘Clan’, by Clang Boom Steam is unnerving to say the least, and immediately a dark and twisted tone is set. The sound opens slightly and gradually with the introduction of a light electric guitar strumming and a pulsating percussion line to keep the beat, but the music maintains its dark demeanour. The rugged vocals are delivered with such rawness and passion and the addition of an authentic Irish accent shining through ads to the patriotic deliverance of the songs message. The verse remains stripped back with simple percussion and guitar lines with disturbing vocal cacophonies adding a distinct solitary desert ambiance to the track.

The chorus shifts slightly to a chant like, rebellious atmosphere singing ‘underneath the sky with your grandfather and I’ which gives way to the first guitar solo of two, both of which are preceded by a chorus and are as equally as deranged as one another. Glimpses of Queens of the Stone Age and Grinderman shine through in the erratic instrumental break downs but the song maintains a uniqueness that remains firmly with Clang Boom Steam. ‘Clan’, is an innovative and refreshing offering by Clang Boom Steam. It is intelligently crafted and refined and delivered with exceptional mastery. I am itching to see more of what this band has to offer and eagerly await an album release. 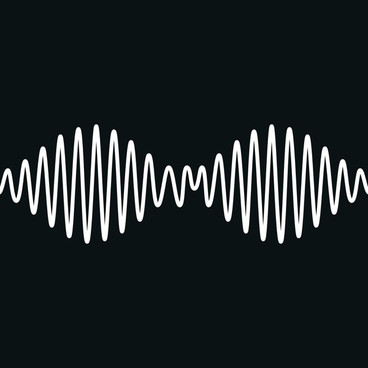