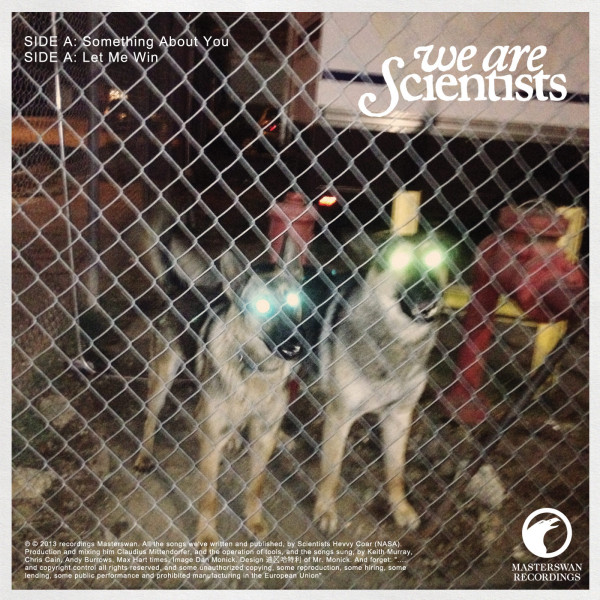 At 3 minutes and 20 seconds ‘Something About You’, is a little taste of indie magic that We Are Scientists have released to quench the thirst of their dedicated fans- for the moment at least. This standalone 7″ single also features a second track called ‘Let me Win’, and was released as part of 100% records. This latest single precedes the release of an EP set to hit the surface in autumn with an album anticipated some time in 2014 of which bassist Chris Cain said, “The new album’s finished, but we’re taking our time setting up the release, and we wanted to get something new to fans on the sooner side”. Furthermore the band have set dates for a number of shows across the UK and Europe, giving fans plenty to tide them over before the follow up to 2010s Barbara.

The sound of ‘Something About You’ is typically indie with an overall bright sound and a subtle hint of melancholy evidenced in the expressive vocals of singer Keith Murray. The acoustic guitar adds a richness to the song which is complimented beautifully with a clean sounding riff on the electric guitar meanwhile, a lively and at times invasive drum beat drives the song and gives it its energy. The lyrics convey a sense of lust or infatuation ‘I know you like it when it’s dangerous, but why I’m in I can only wonder; there’s something about you’. An electrifying guitar hook shakes things up in the chorus, accompanying an infectious vocal line as Murray sings ‘there’s something about you’. In the bridge the addition of vocal harmonies adds a sense of differentiation and colour to the track. ‘Something About You’ screams indie pop revelation and conveys a warmth in both the music and lyrics that is particularly appropriate for this time of year and is sure to keep fans satisfied and completely content for the time being. Keith Murray himself has acknowledged the patience- or lack thereof- of fans stating ‘we know some of the fans desperately, desperately needed it- in that sense yeah, it’s a charity single’. 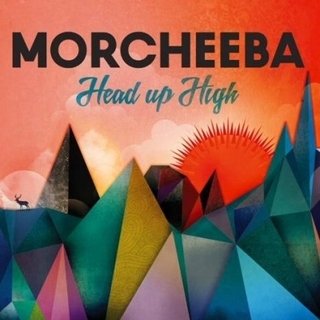 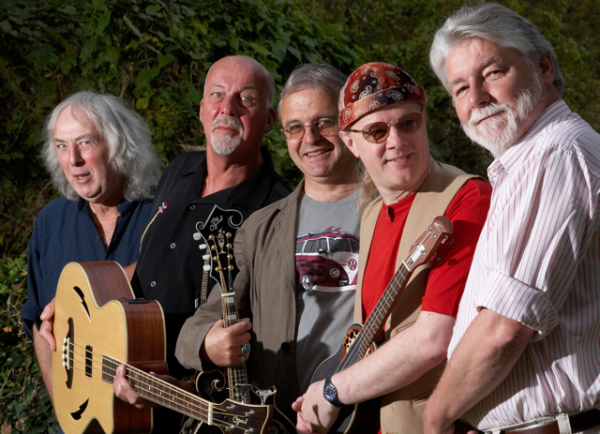