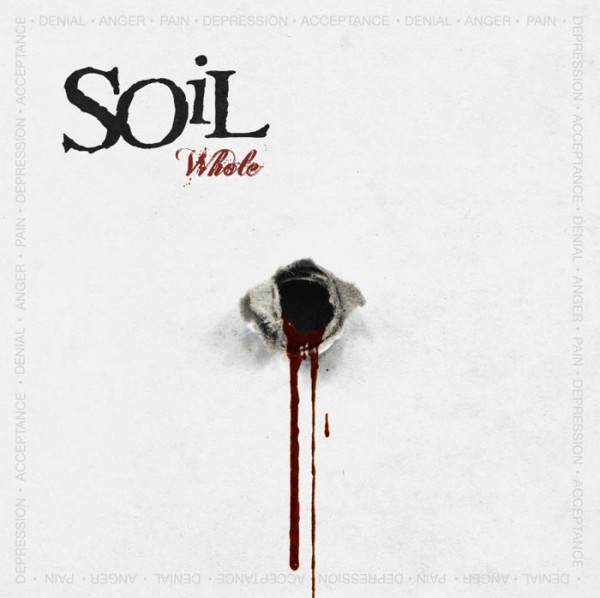 Soil are back with their 6th studio album this August, titled Whole. The Chi town Nu metallers, who formed in 1997, have come back with a new album filled with strong drum pounding, massive amplified guitar riffs and overall loudness, which enhance the 11 track offering.

Kicking off Whole is the first track “Loaded Gun”, which is full of head banging metal songs and infectious riffs, that can have anyone nodding along to at least. The lyrics are pretty simple, to be able to learn, whilst having a growl along with, and listening to the mid section guitar solo is a spectacular.

Soil are the band you hear on a typical night out, when their brilliant 2001 single “Halo” blasts out, and go back to the old school of early Nu metal days and mosh the night away. Listening to Whole it is clear that not much has changed, and they have stuck with this same style, which has been carried on throughout the years, with their rough metal sound. This is working well for Soil, and the classic sound they have come to be known for.

There are plenty of loud, electric guitar solos within the album. For an example in the 5th track “Psychopath”, there are hard hitting drums, a funky guitar solo (yes funky, have a listen) and some boisterous lyrics that entail shouting “PSYSCHO” for the chorus ending. All this within the concoction adds to the ongoing metal anthems, for the album Whole.

Lead single “Shine On” is a slower starting song, with guitar melodies and a line of “Shine on me…” then kicking into the standard electrifying guitars and sort of groovy song. This is a song to be played before a big night out and sing along loud to. The song “Shine On” is dedicated to their loyal fans, for sticking by them throughout the years, states Ryan McCombs, vocalists for Soil.

In the song “Wake Up” that is exactly what it makes listening to it happen. Full of amplified and  distorted guitars ringing out from the start the song is something special, with screaming vocals blearing out from behind the main lyrics. The build up throughout the sound is excellent and one of the stand out, (must be listened to immediately) tracks on this album.

Whole is testosterone fuelled album from soil, however one that can be enjoyed by all alternative rock fans, not just metal heads, as there are enough tracks which aren’t completely heavy like a typical metal album, and one which could have a nice place on daytime radio, like back in 2001. This is album is for fans of the Nu Metal style sub genre, lovers of thickly amplified guitars and is one which has to be heard loud. 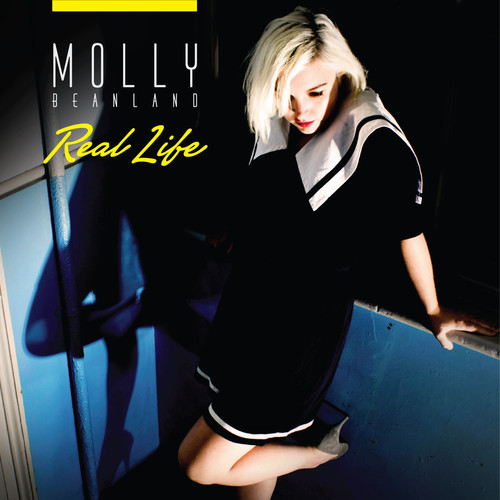 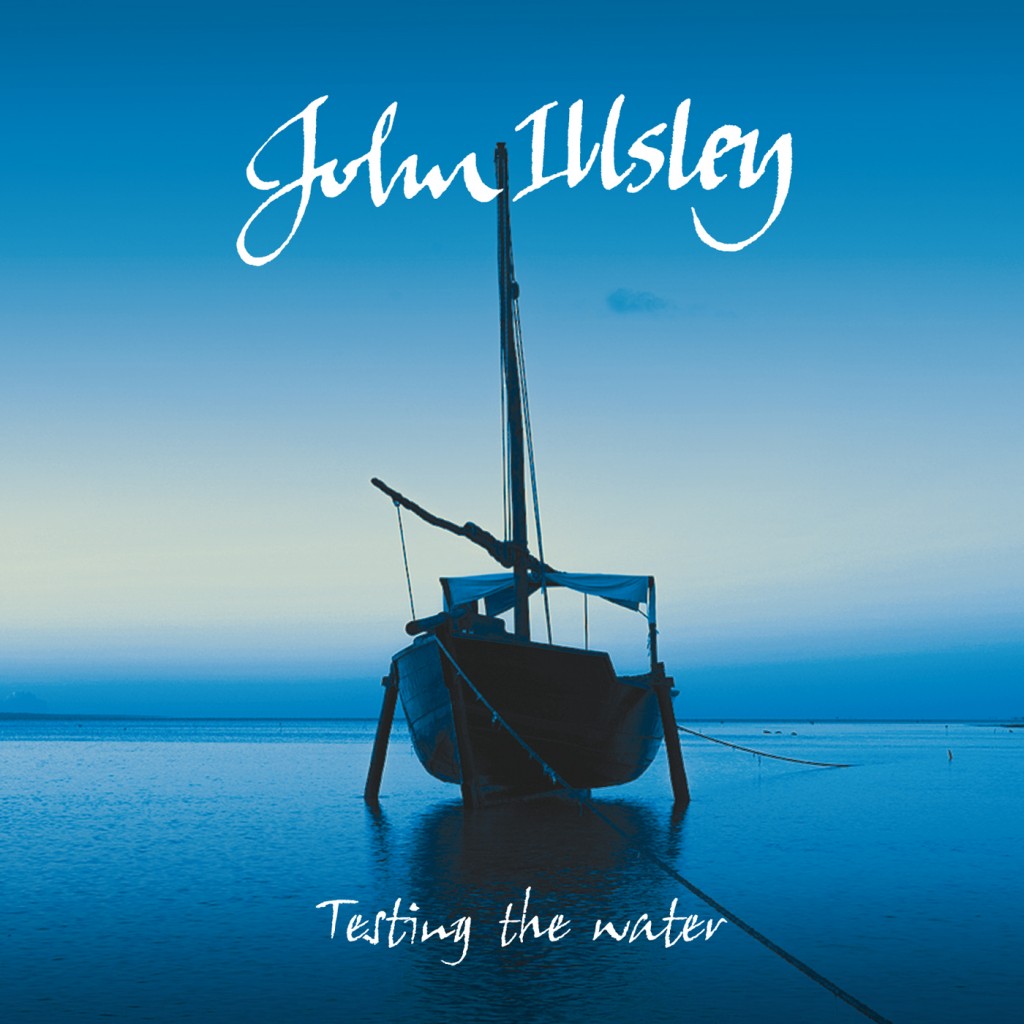