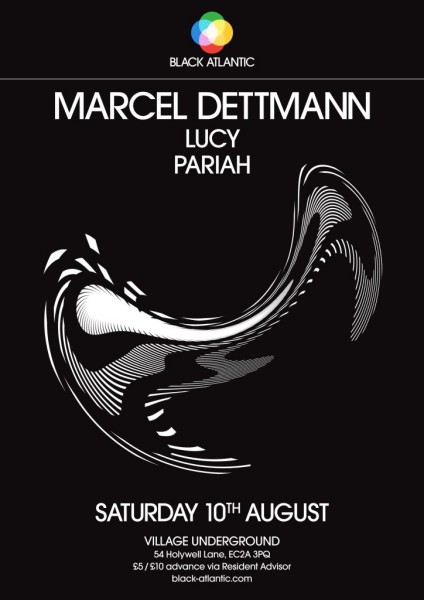 So far this year, Black Atlantic has played host to Modeselektor (Check out our review here), Cassy, Joy Orbison, Rustie, Nosaj Thing, Martyn, Legowelt and many more via both their own in-house sessions and as part of collaborative projects with the likes of Numbers, Brainfeeder, Ninja Tune and Earnest Endeavours.

As part of their summer programme, Black Atlantic pursues its penchant for techno to present a rare London date with the hugely influential Berlin based DJ and producer Marcel Dettmann at London’s Village Underground.

Marcel Dettmann needs little introduction – an integral part of Berlin’s techno scene, his residency at Berghain and his collaborations with Ben Klock helped redefine the sound of the city. His output via Ostgut Ton is at the very heart of the label, with further releases on his own MDR Records enhancing his reputation as one of the world’s foremost techno exponents.

Aside from running Stroboscopic Artifacts, Lucy (aka Luca Mortellaro) is a published author, sound designer and producer, operating on the fringes of techno. Lucy’s productions and remixes have appeared on labels such as CLR and Perc Trax, with his debut albumreleased via his own imprint – Stroboscopic Artefacts.

Pariah, aka Arthur Cayzer completes the line-up. As well as being Blawan’s counterpart in live analogue techno outfit Karenn (with whom he also runs the Sheworks label) Pariah first emerged back in 2010 with two stunning releases on R&S. 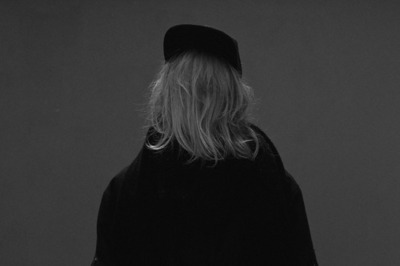