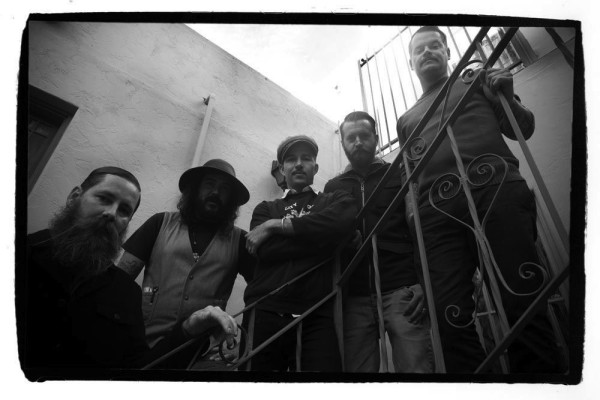 The Drowning Men (TDM) are from Oceanside California. I’m told that this place has the most moderate temperature in the world (meaning it stays closer to room temperature than anywhere…ever). This is possibly true.

What is also possibly true is that our band started about 8 years ago…Nathan Bardeen asked me to jam with him and Rory – we never stopped, Gabe and Todd joined later. Gabe actually uttered the words “the best thing that ever happened to the band was the day I joined“. He was right, but it had nothing to do with him.

TDM: We would like to think that we are not a genre specific band. We’ve never been a part of any scene or said “hey let’s do a song that sounds like this“. Everyone is influenced by different music – we listen to yacht rock in the van. I still have no idea what Todd listens to. Fleetwood Mac and Christopher Cross are played way too much when we all hang out…

TDM: When someone in the band gets an email or a response from a fan that our music has helped them, or brought them out of a dark place, thats when I’m most proud – that’s how I measure success.

TDM: When you’re in a band you never actually experience them like the audience does. I stand behind monitors which is not really like what the crowd is hearing, but I’m told were really loud, full of energy and a little creepy. And I like that…

Touring with Flogging Molly, Airbourne Toxic Event , Lucero , Mona , Alkaline Trio and River City Extension were all priceless tours. I can’t thank them enough for having us along…

The Drowning Men “Lost in a Lullaby” from Ryan Renteria on Vimeo.

TDM: I’ve been told that we dont really sound like anyone else…that we have our own sound (my mom is so nice).

Anyway, to me one of the many things that makes us different is that WE ARE A BAND and we dont give a s**t what you think. We’re a gang, and I just dont see that very often.

TDM: isten to vinyl at home. It’s nice these days to be able to go on the inter web  and listen to whatever you want, but it has cheapened the art form unfortunately.

TDM: Excited about another European tour…without sounding trite it’s a huge blessing to be able to travel the world and do this music thing. We are just trying to keep doing it, and always working on new music…

See you soon, thanks.

Questions answered by: James Smith (Guitar) of The Drowning Men…

FALLING OFF MAPS – The Redeemer 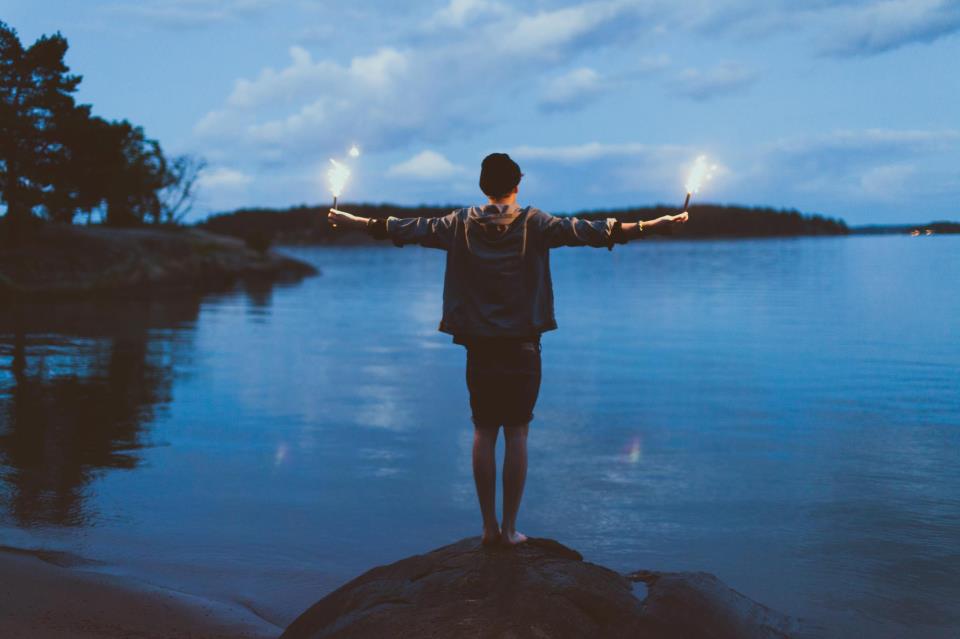