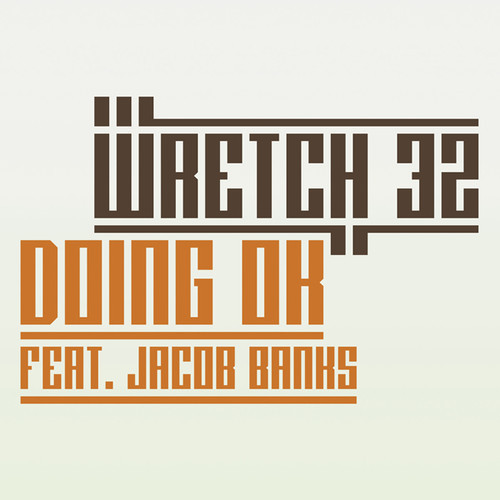 Wretch 32 returns with his new single ‘Doing Ok’ featuring Jacob Banks. This the second single to be released from his forthcoming third album. ‘Doing Ok’ is released on August 25th through Ministry of Sound/Levels Recordings.

The song features Wretch 32 in a reflective mood, recalling memories of his past life before the fortune and fame. How his family helped in times of need thanking them in the process. Wretch also pledges to give back to poverty and promises to become a role model for future generations on the track. All of which is rapped in Wretch 32’s trademark slow flow, the MC also showcases his storytelling ability throughout the track as well.

Jacob Banks’ hook is delivered perfectly over the production which features a piano and some rolling drums, with elements of African music in the background.

‘Doing Ok’ shows maturity throughout in subject matter and lyrics and reflects the musical direction Wretch 32 is supposedly taking on his new upcoming release.